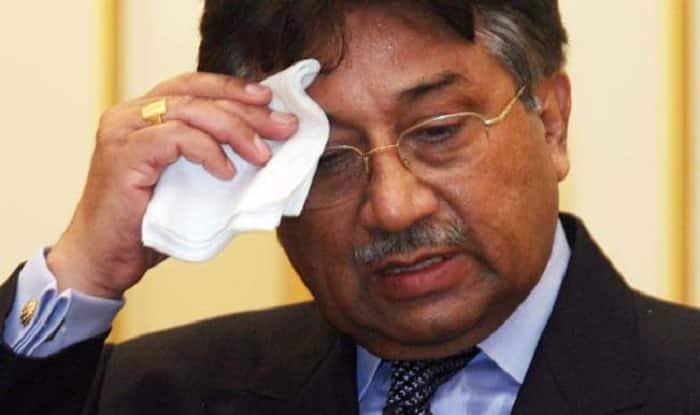 Former Pakistan military dictator, Pervez Musharraf, has been sentenced to death for high treason and subverting the constitution.

He was found guilty of charges against him by a special court in Islamabad and sentenced to death by hanging.

Charges against the former military dictator surround his controversial move to declare a state of emergency in 2007.

According to a law officer, Salman Nadeem, the court found Musharraf guilty of Article 6 for violation of the constitution of Pakistan.

Musharraf, who seized power in a 1999 coup and ruled until 2008, is currently in Dubai after leaving Pakistan for treatment three years ago.

The three-man court convicted Musharraf by a 2-1 verdict and ordered the death penalty by hanging, which is the only method of execution used in Pakistan.

Musharraf can however, appeal the verdict in the Supreme Court and can also seek pardon from current Pakistani President, Arif Alvi, If the appeal fails.

His lawyer, Akhtar Shah, revealed that Musharraf was ‘still in Dubai and sick’ and would not return to Pakistan unless he was given ‘security’.

Musharraf is the first senior military figure to face trial in a country where the armed forces are often considered untouchable.