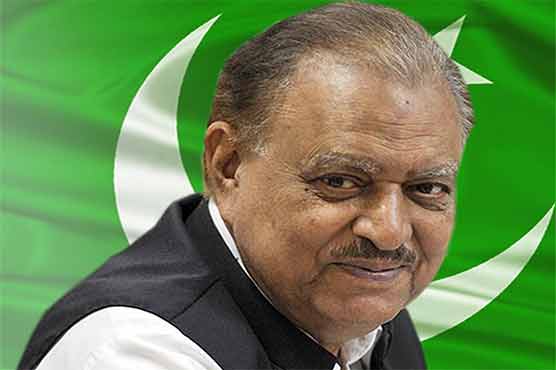 Tanveer Arain, a political and security analyst from Pakistan and columnist with the Dawn newspaper, tweeted from his verified account a screenshot of a news report which cited a letter by Saudi defence minister in which the minister says “Pakistani are our slaves”.

It seems Pakistan is badly trapped in the current Arab conflict. It has been treading a careful path since Saudi Arabia and other Gulf countries snapped diplomatic ties with Qatar after accusing the oil-rich country of supporting terrorist groups.

“Are you with us or with Qatar?” Saudi King Salman raised this question during a meeting with Pakistan Prime Minister Nawaz Sharif.

Saudi is not willing to let Pakistan sit on the fence over the Saudi-Qatar logjam.