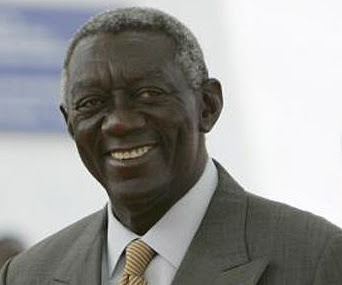 Eleven million documents of business transactions for 40 years from 1977 has set the internet ablaze.

The Mossack Fonseca files leak which encompasses millions of money laundering, shady businesses, tax evasion and other services world leaders and their friends have been engaged in is the “Biggest leak in the history of data journalism just went live, and it’s about corruption,” according to Wikileaks’ Edward Snowden.

Russia’s President Vladimir Putin described the leak as the work of an organization trying to smear Putin. 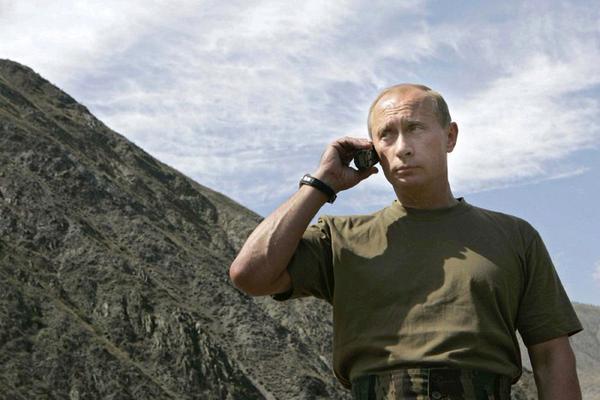 The Washington, D.C.-based International Consortium of Investigative Journalism(ICIJ) provides the leak which contains the daily massive money moving corrupt deals of so many years.

A former Ghanian president John Ado Kufor was implicated in foreign accounts to the tune of $75,000 “In early 2001, shortly after the start of his father’s first presidential term, Kufuor appointed Mossack Fonseca to manage The Excel 2000 Trust. Later that year, it controlled a bank account in Panama worth $75,000. His mother – Theresa Kufuor, then-Ghana’s first lady – was also a beneficiary…”

Others included the King Of Saudi, Emir of Abu Dhabi, President of Sudan, King of Jordan, President of Ukraine and so many others implicated in the list that included over 72 current or former heads of state.