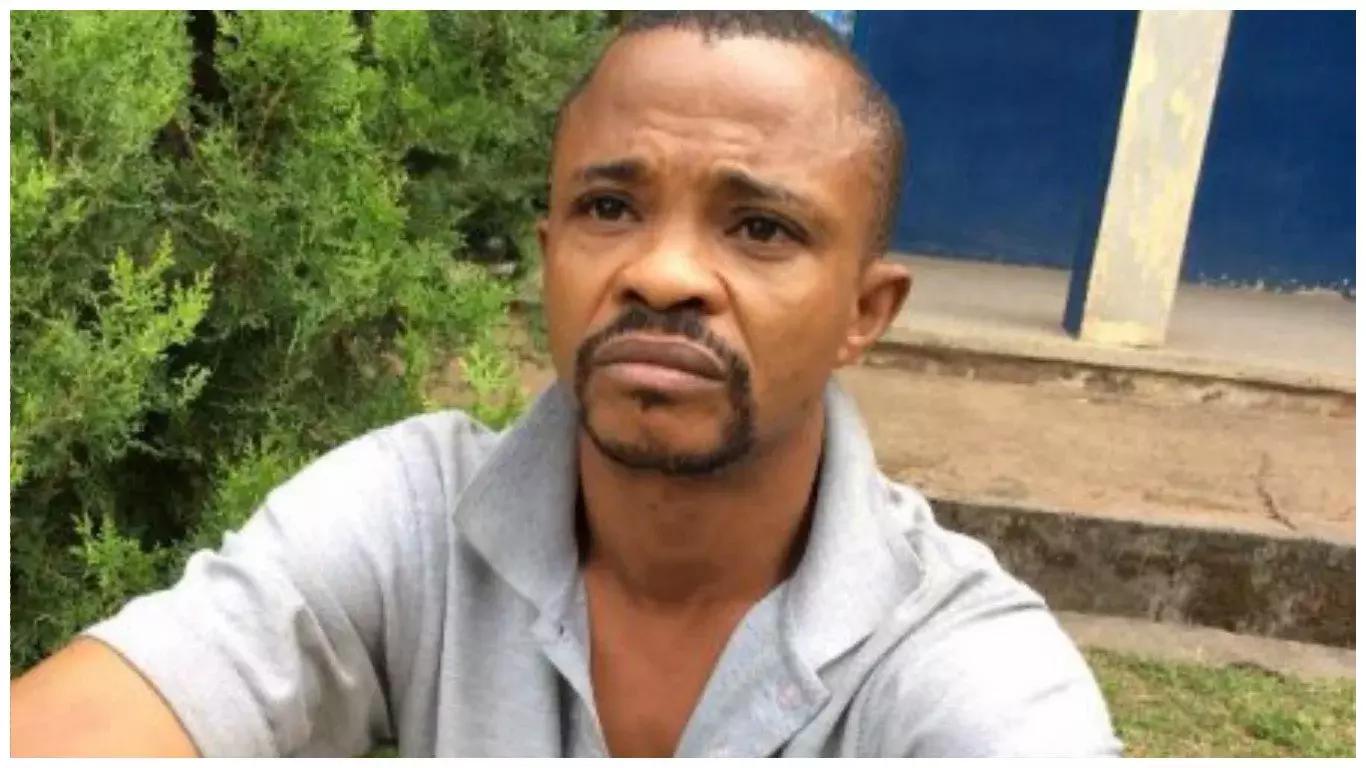 The Pastor who was arrested after the bomb was detected and detonated by security operatives of the Edo State Police command, confessed to committing the crime. He further disclosed that he manufactured and planted the bombs, as a way of revenging his bitter dismissal from the church over marital issues. 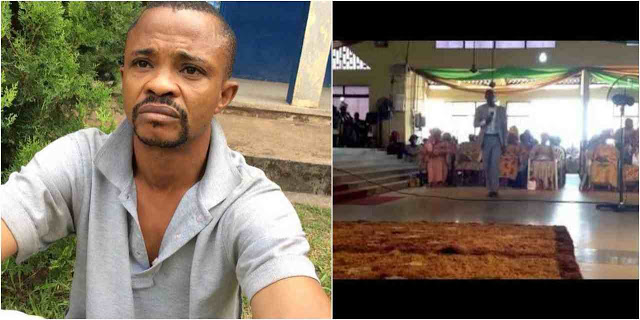 The 57-year-old Pastor further told newsmen, that he had a rethink and called the church’s officials telling them about the location of the bomb, which he alleged wasn’t meant to kill but to scare his church members and elders.

“I am 57 years old. I had marital issues with my wife. We came to the church to resolve it and it was not resolved. It led to my dismissal. I was very bitter about the dismissal. I don’t have the intention of killing people. My action is very bad.”