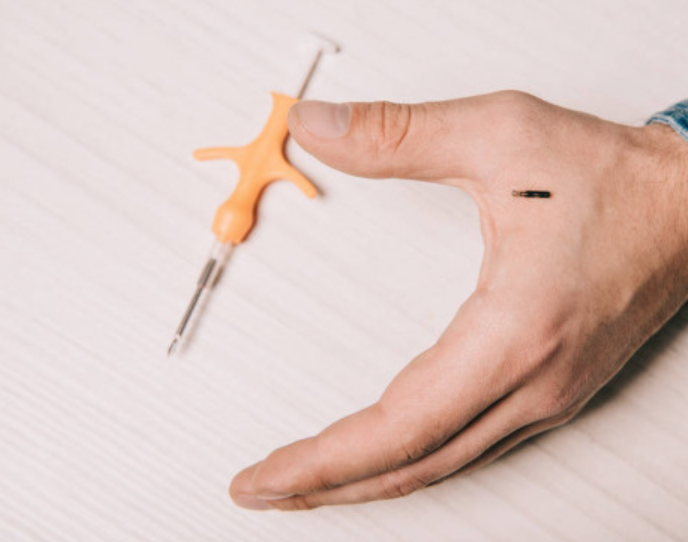 Medical researchers at the Pentagon have created a microsensor implant that may eventually detect COVID-19 when inserted under the skin.

Relax, conspiracy theorists — they’re not being disseminated via vaccines.

The revolutionary subdermal technology was developed by the Defense Advanced Research Projects Agency, which operates under the Pentagon umbrella, according to Sunday night’s broadcast of “60 Minutes.” The top-secret unit was launched during the Cold War to study emerging technologies for military use — among them, innovations to defend soldiers from biological weapons.

Dr. Matt Hepburn, an infectious disease physician and retired Army colonel, revealed that the microsensor, which is not in widespread use outside the Defense Department, could help detect infections — and COVID-19 — in an individual well before a patient zero spawns an outbreak.