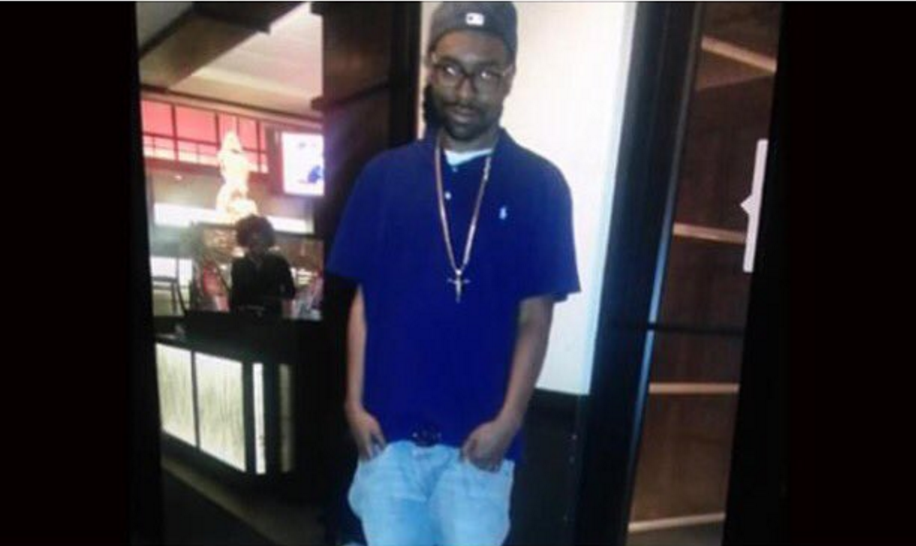 Barely a day after the fatal police shooting of unarmed Alton Sterling in Louisiana, it has been confirmed that police have shot dead another African-American, this time in Minnesota. A horrific video shot by his girlfriend details the aftermath.

Philando Castile, 32, of Falcon Heights succumbed to his wounds later at Hennepin County Medical Center, according to his mother Valerie Castle, WCCO reports.

READ MORE: Some 200+ people turn up at spot of #PhilandoCastile killing & at Minnesota governor mansion

Castile was driving and his girlfriend Diamond Reynolds was in the passenger when they were pulled over for a broken taillight. Reynolds’ 4-year-old daughter was in the back seat.

What followed was the officer asking Castile to produce some ID and a driver’s license.

Reynolds then says that, as Castile reached for his wallet, he informed the police officer immediately that he was also carrying a firearm, but had a conceal-and-carry permit for it. The officer then panicked, she says, and emptied four shots into the man, according to WCCO.

The video Reynolds shot of the incident takes place immediately after the shooting. It shows an unconscious Castle with blood all over his white t-shirt. The officer has his gun cocked, visibly in a state of total panic and shouting the following: “I told him not to reach for it! I told him to get his hand out…”

Reynolds somehow manages to keep her composure through the tears and films the conversation, as she addresses the cop. “You told him to get his I.D., sir, his driver’s license.” Her camera shows the cop still standing by the driver’s window with his gun.

By then, several officers have arrived at the scene. Reynolds is told to get out of her car, as their guns are pointed toward her. An officer was by then holding her daughter in his arms.

The video of the immediate aftermath of the shooting is being circulated online.

Castlie’s mother told WCCO her son Philando worked as a school cafeteria supervisor in St. Paul. He was due to turn 33 this Friday.