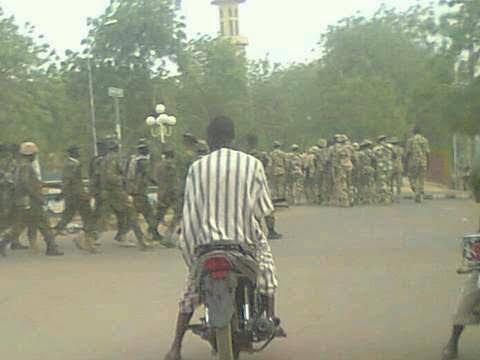 Nigerian troops have continued to openly persecute Shia Muslims in Nigeria, in what is imagined to be a government ordered program to eliminate the 10 million member minority Muslim branch.

In December last year similar troops were stationed at the movement’s center in Kaduna which led to protests by the Muslims and was followed by a determinate massacre of at least 1000 of them.

The Muslims sent out a warning to their members this time as they saw soldiers gathering again preemptively, to avoid the Friday Jumaa service to protect themselves from another similar massacre. 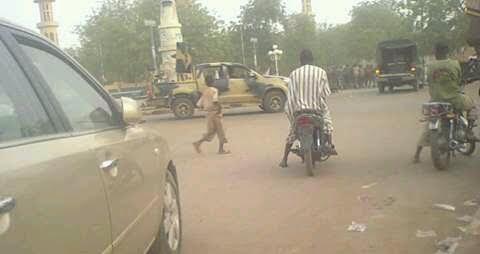