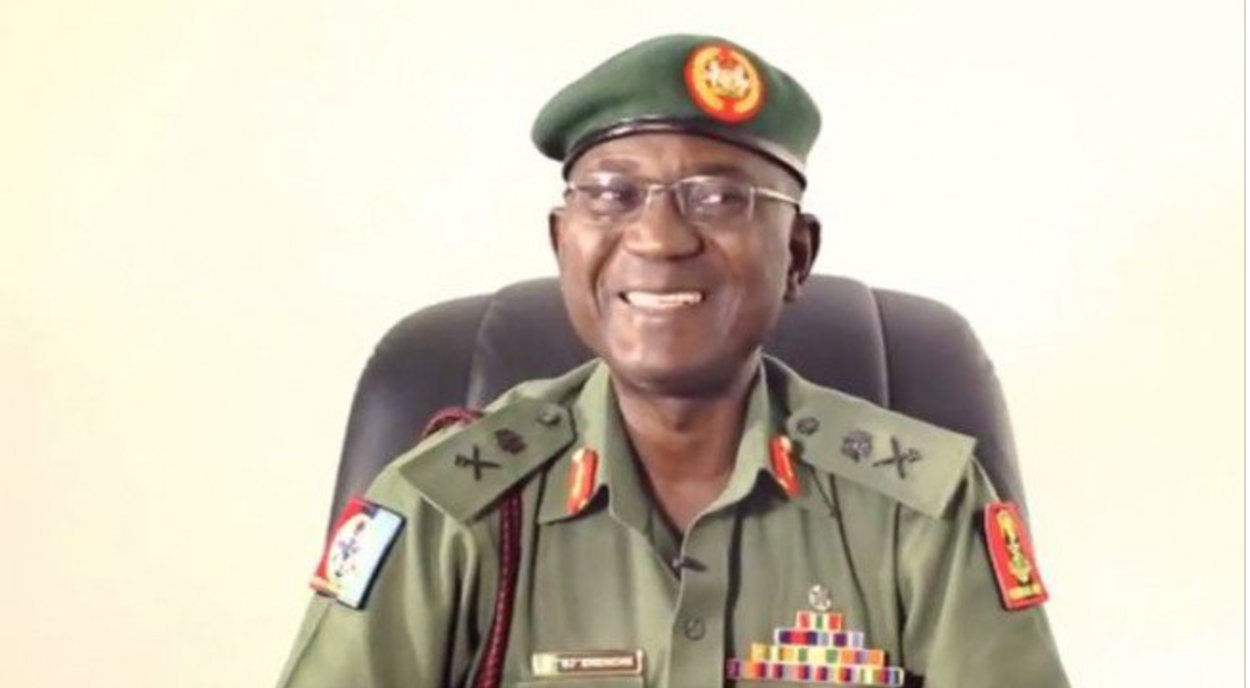 The Nigerian military says it is now monitoring the social media for comments that could be “anti-government, anti-military or anti-security”.

John Enenche, director of defence information, said this when he appeared on Channels TV on Wednesday.

He said the measure became necessary in the wake of hate speeches and comments threatening Nigeria’s unity.

Eneche spoke two days after President Muhammadu Buhari expressed worries that some comments on the social media “have crossed our national red lines”.

Enenche said as part of measures aimed at tackling this, the military has established “strategic media centres”.

“Imagine when the president came back and addressed the nation, not up to 30 minutes later, a fake speech of the commander-in-chief was being circulated in order to do what? To derail the people,” he said.

“If you are not very sharp and if you didn’t listen to the speech or you don’t have a copy of it like I had it almost immediately, you wouldn’t know. So, looking at it from that perspective, it is a challenge everywhere.

“What are we doing? In the military, we are now taking on it more seriously than ever. We have our strategic media centres that monitor the social media to be able to sieve out and react to all the ones that will be anti-government, be anti-military, (and) be anti-security.

“We tackle them appropriately with appropriate responses. Ahead of that, we are also proactive.

“We have measures in place, scientific measures to be able to sieve this information and also to get the public and let them know that some of this information they are getting is not genuine are not true and their objective is an anti-corporate existence of this country.”