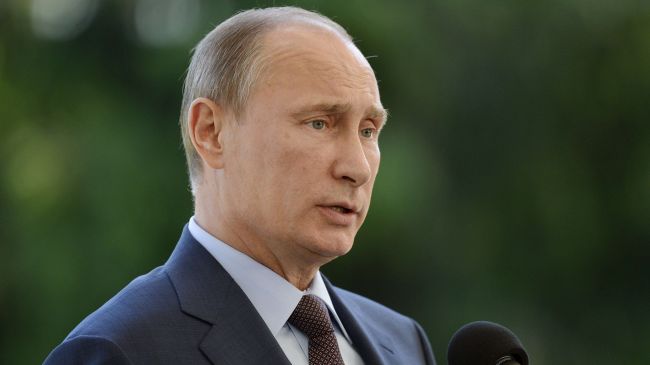 Russian President Vladimir Putin has warned that the impasse between the supporters and opponents of the ousted Egyptian president, Mohamed Morsi, might spark a civil war in the North African country.

Speaking during his visit to Kazakhstan on Sunday, Putin expressed concern over the present situation in Egypt, saying “Syria is already in the grips of a civil war, unfortunately enough, and Egypt is moving in that direction.”

“We would like to see the Egyptian people avoid this fate,” the Russian president added. Read more…