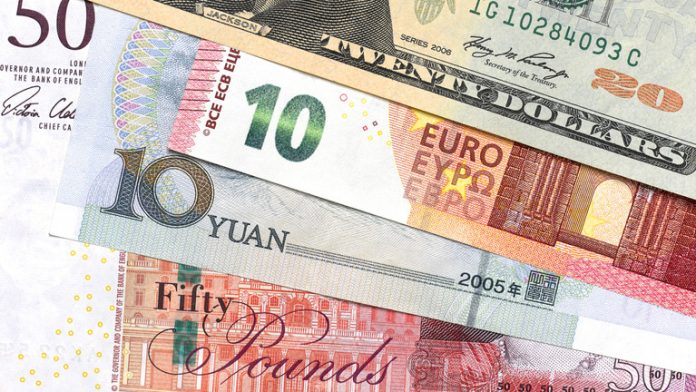 According to RIA Novosti calculations published on Saturday, Russia has risen to fourth place among the world’s largest economies in terms of foreign exchange reserves.

According to Central Bank data, Russia’s holdings increased to $540 billion in the first nine months of the year, including those frozen by the West due to Ukraine-related sanctions.

This enabled Russia to overtake India, which had been in fourth place since last summer. India’s holdings stood at $532 billion at the end of September. Since 2015, the two countries have been competing on this indicator.

With a staggering $3.193 trillion in assets at the end of September this year, China maintained its perennial leadership in terms of international reserves. Japan came in second with $1.238 trillion in assets, and Switzerland came in third with $892 billion.

According to the report, emerging economies outpaced their developed-market counterparts in the bottom half of the top ten. Saudi Arabia has displaced Hong Kong as the sixth largest holder, while Brazil has risen to ninth place, pushing Singapore down to tenth. South Korea fell to seventh place.

Germany and the United States retained their 11th and 12th places from the previous year, respectively, with France moving up to 13th, followed by Italy. Mexico climbed three places to 15th place. Thailand, the United Kingdom, Israel, Poland, and the Czech Republic completed the top 20.

RIA Novosti conducted the study, which was based on data from the central banks of the world’s 90 largest economies as of 2021. The final sample included the 50 largest reserve economies, which released their September data in mid-November.