Ibrahim Magu, acting chairman of the Economic and Financial Crimes Commission (EFCC), has lamented the situation where treasury looters get rewarded with positions of authority and chieftaincy titles.

Speaking at the 2017 Association of National Accountants of Nigeria (ANAN) week/award day, Magu said values such as hard work and integrity were no more regarded.

“The moral values of honesty, integrity and hard work, has been overtaken by greed and crass materialism,” said Magu, who was represented by A. Bello.

He noted that this was evident in the fact that the society “now recognizes thieves and looters of the common treasury, by rewarding them with chieftaincy titles and other high positions of authority”.

Magu said there’s an urgent need “to go through the process of reorientation and regeneration” so as to free the country from the shackles of corruption.

He added that “the process must start from our homes”.

He also said that the EFCC recorded 62 convictions in the first quarter of 2017.

Magu urged players in Nigeria’s financial sector, to ensure that they play an active role in the war against corruption, by reporting any suspicious transactions to the agency. 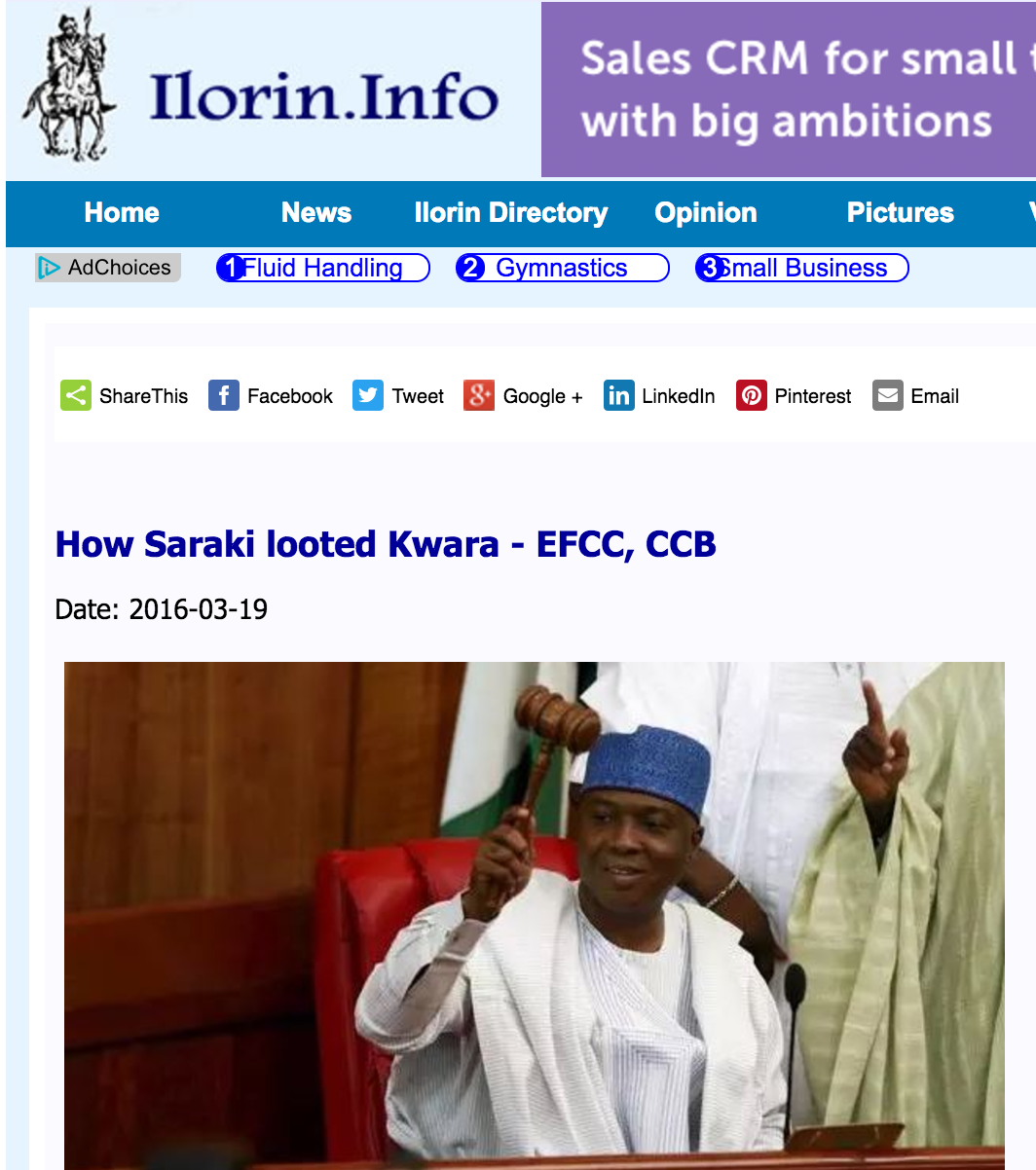