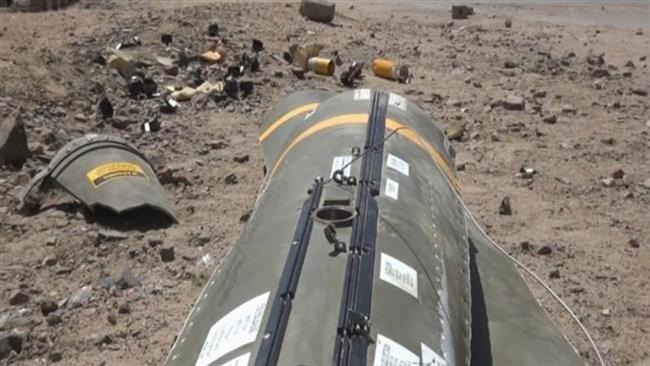 Yemeni media have released a video showing the northern province of Sa’ada being targeted with banned cluster bombs by Saudi warplanes.

Tens of civilians were reportedly killed in the attack and several houses were destroyed.

Reports also indicate that a number of Yemeni civilians were killed in Saudi bombings in al-Hazm district of the northern al-Jawf Province.

In August, Human Rights Watch (HRW) called on Saudi Arabia to “immediately stop using these (cluster) weapons and join the treaty banning them.” The rights group said the cluster bombs had resulted in the deaths of dozens of civilians.

Senior researcher Ole Solvang from the HRW said earlier in May that the cluster bombs “can’t distinguish military targets from civilians, and their unexploded submunitions threaten civilians, especially children, even long after the fighting.”

Yemen has been under Saudi attacks on a daily basis since March 26. The strikes are supposedly meant to undermine the Houthi Ansarullah movement and restore power to fugitive former president, Abd Rabbuh Mansour Hadi, a staunch ally of Riyadh.