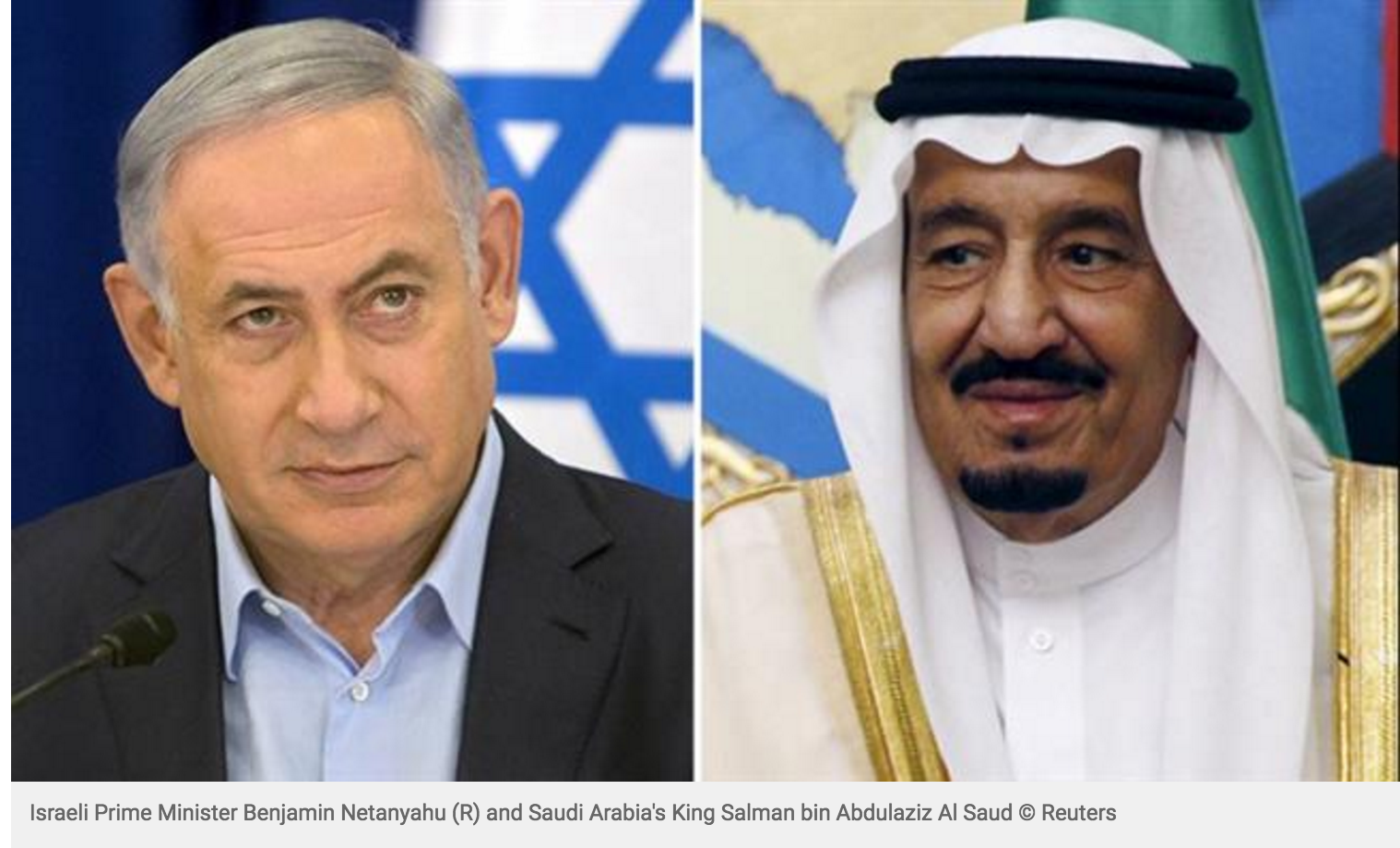 A well-connected former general in the Saudi military has said the kingdom would open an embassy in Tel Aviv if Israel accepted a Saudi initiative to end the Middle East conflict.

Anwar Eshki was asked during an Al Jazeera interview how long it would be before Riyadh would open an embassy in Israel.

“If he announces that he accepts the initiative and gives all rights to Palestinians, Saudi Arabia will start to make an embassy in Tel Aviv,” Eshki said. Read full on Press