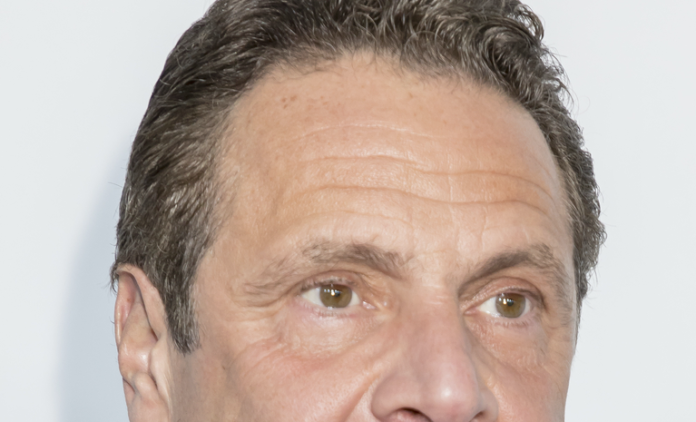 The scope of the investigations by the state Assembly that have led to New York governor Andrew Cuomo’s resignation, include the deadly nursing home scandal by virtue of which the former governor stands accused of callously transferring thousands of covid-19 infected patients from hospitals into nursing homes, leading to a surge in cases and deaths in the state.

“After the administration refused to release data and answer questions about the policy for nine months, AP obtained records this year showing more than 9,000 recovering coronavirus patients in New York state were released from hospitals into nursing homes under the order, more than 40% higher than what the state health department previously disclosed.

“The nursing home people and their families have not had a day of reckoning,” said Vivian Zayas, who blames Cuomo for her mother’s death in a West Islip, New York, nursing home.” – AP

While Cuomo’s leaving office means he may avoid impeachment, questions remain about what will happen to the Assembly’s investigation. The scope of the Assembly’s work was broader than the conduct addressed in the attorney general’s report, encompassing the governor’s alleged manipulation of the number of Covid-19 deaths in nursing homes, as well as the allegation that the governor improperly used state resources, including personnel, in writing his 2020 book about the pandemic. (Cuomo has admitted making some mistakes and says he accepts responsibility for his actions, but generally has denied all allegations of serious wrongdoing.)

Will those investigations continue? If so, will a public report be issued? Nothing about Cuomo stepping down necessarily ends these inquiries, even though the end result will likely no longer be impeachment and removal, and information revealed therein could potentially lead to other kinds of legal liability for the governor.

Andrew Cuomo’s downfall sends a striking message Undoubtedly, Cuomo hoped to short-circuit the rest of these investigations with his decision to resign, but New Yorkers deserve answers about the conduct of their governor and his staff on these matters of great public importance. The Assembly should complete these investigations and issue public findings, which may prove valuable for those looking to increase accountability and transparency in our state government through legislation, constitutional amendments and other structural reforms.