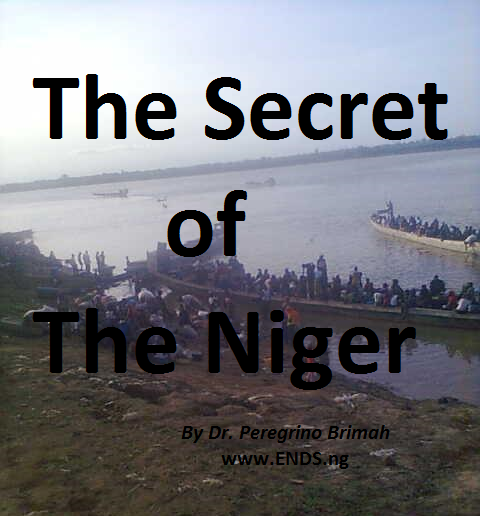 Sule tries to get a peek through those cracks. It must be paradise. His thoughts wonder off into what life is like in this palace. Royal servants, big cars, plates full of all you can eat, not just dry parched Gabza, that yucky corn meal he eats every day, but chicken, juicy chicken. There must be big beds; you never have to wake up. “Get lost”, the gate keeper yells, “mutumi banza (useless man).” 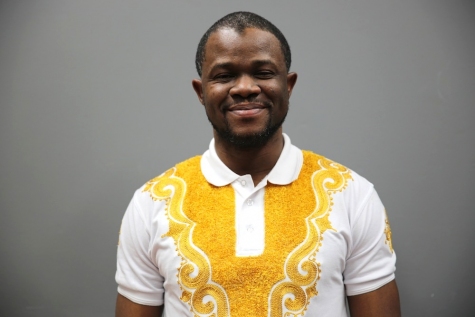 Sule disappears behind the tree at the corner, and then darts along back on his way to school. He had been warned that one day he would be locked up in the guard room for coming too close to the fence. They said he was a thief, but all he ever stole was dreams of how life would be in that place. His dad had said the owner was some government worker, or minister or something. “Why don’t you too become a government worker”, Sule had asked, “so I ride in those big cars to English school and fly in the air-o-plane?” “We are richer than them”, his father had replied. “The makaranta that you go to will make you wealthier than they could ever dream.” Makaranta was the name for Arabic informal schools. Sule smiled. He had the best father in the world! Last year on his eleventh birthday, his father had gotten him a bicycle. That was the best gift ever. He rode the bicycle till the wheels went flat and pumped and rode and rode and pumped the tires. It was a rickety, used bicycle that his father had bought from the second-hand store, and the front tire simply never stayed pumped for long, but that bicycle made Sule’s world, that is, till the notorious dan-iska boys seized it from him.

“Hamza, what’s going on?” Hamza is Sule’s best friend in the world. They share dreams together, dare together and usually get punished together. Hamza’s dad is a very weird man; he is quiet and very secretive. He seldom goes out, has strange visitors, never laughs or cracks jokes. But when it comes to the whip, he is highly expressive. “Wallahi I didn’t sleep all night yesterday, my dad gave me fifty lashes for coming home late. And there was no food in the house, he had locked mom up in the room. I hate that man!” “God will save you”, Sule responded. “We have to hurry; you don’t want Malam to add more lashes to the ones you got last night”. Malam is the school teacher. He has a real name, but no one knows it. Some say he is one hundred years old, but Sule’s dad laughed when Sule asked if that was true, “Malam is just sun burned”, his dad had said.

The school is about an hour trek from Sule’s house. Sule goes to school every day for four hours, that’s pretty much all he has been doing since he was a kid. ‘Makaranta’ as the school is called in Hausa and Arabic is the only working and reliable facet of the society. Nothing else works. The government, free English schools have no chairs, and no books, and almost no teachers. The few teachers don’t care to teach the few students who come in, but only buy fura-da-nono, a Northern cow milk beverage, and drink this and gossip all day till the bell rings. Oh, not a bell, bell, but a rod that hits the old abandoned rim of a tire. And when you finish school these days they say there is no work, so what is the use.

Sule’s dad used to teach in a government school, but he said he wasn’t paid. He used to be a very rich man. He had an English university degree and was a director of a textile mill. He never tired of telling Sule of those good old days, when he commanded over fifty workers, and they made the best textiles in the whole of Africa. “I used to drive a Volkswagen beetle, and that was when your mom first fell in love with me”. Sule’s mom had died while giving birth to him. He only saw knew her in his dreams, and she was the softest and warmest, kindest person, and so very beautiful.

“Things were not as you have it today. We were all busy. This city was the center of trade. We had the textile industry and people used to come from far and wide to buy our textiles. Those who were not making cloth were farming. Farming was lucrative then, your cousin, Hamza’s dad was the best tomato farmer in this town. He had a very large farm and used to control the price of tomato.” And then his dad’s face always became expressionless. “And then things started to change quickly. Government jobs opened, the military took over, from one military to the other, the government announced measure upon measure, ‘austerity’ measure then ‘SAP (Structural Adjustment Program)’ measure and then Hamza’s father was in debt. He sold his last harvest of tomato and told me he could no longer plant tomato because of SAP. He was going to get into the cotton business. Since that year I only see Yakub on Sallah festival. Now there is no work in this city. We are the lucky ones; you should always thank Allah and your mother for her prayers.”

A little story, a little while, discover the Secret of the Niger. Unedited, from a book in writing.
To be continued…