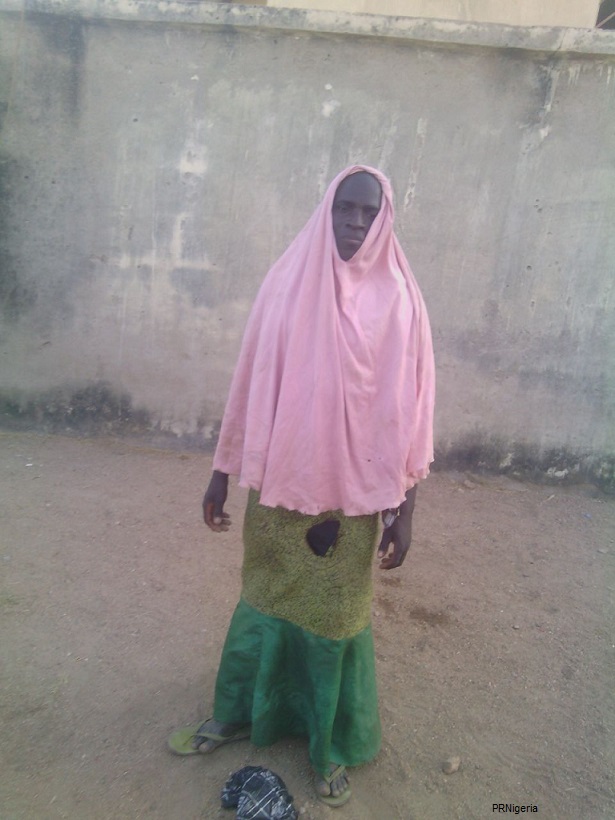 Troops have yesterday evening taken full control of Pulka in Borno State after a fierce battle with terrorists who have been operating in the town. The town has been serving as one of their major access to the Mandara mountains and supply route out of the country and link towards Cameroon.

Cordon and search has commenced after the air and land operation that overpowered the terrorists. Also in the mission area, a male terrorist suspect who disguised himself as a lady fully dressed in hijab was nabbed by vigilant troops as he made for a mission to kill innocent citizens in Kwaya Kusar Market in Borno State on Saturday.

He is currently in custody of the and has already given useful information on the mode of their operations. In another development, the mission of two female suicide bombers was yesterday aborted by troops in Aouno, also in Borno State.

They however succeeded in blowing themselves up with no military or civilian casualty as they apparently intended to. The mission against terror continues. 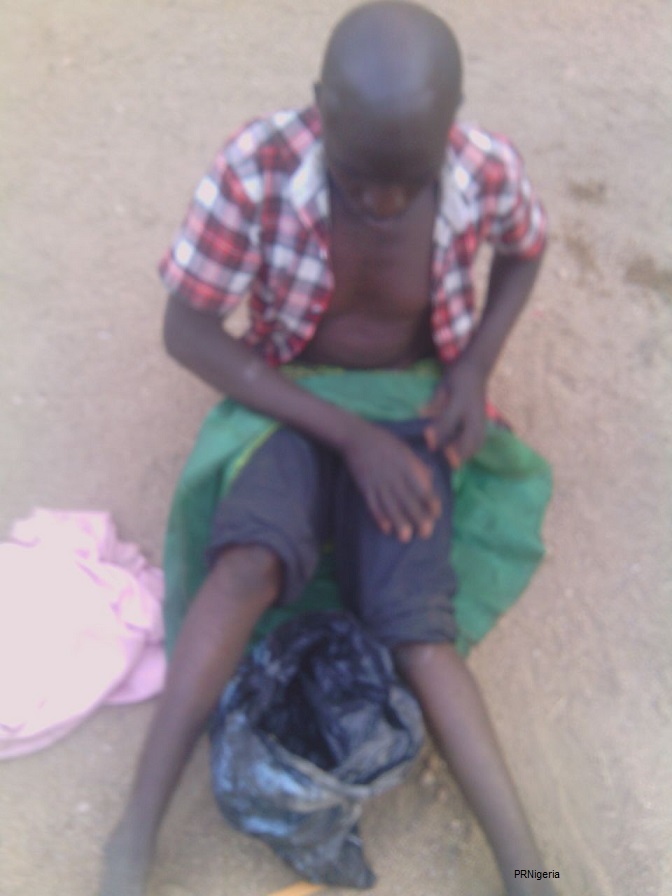 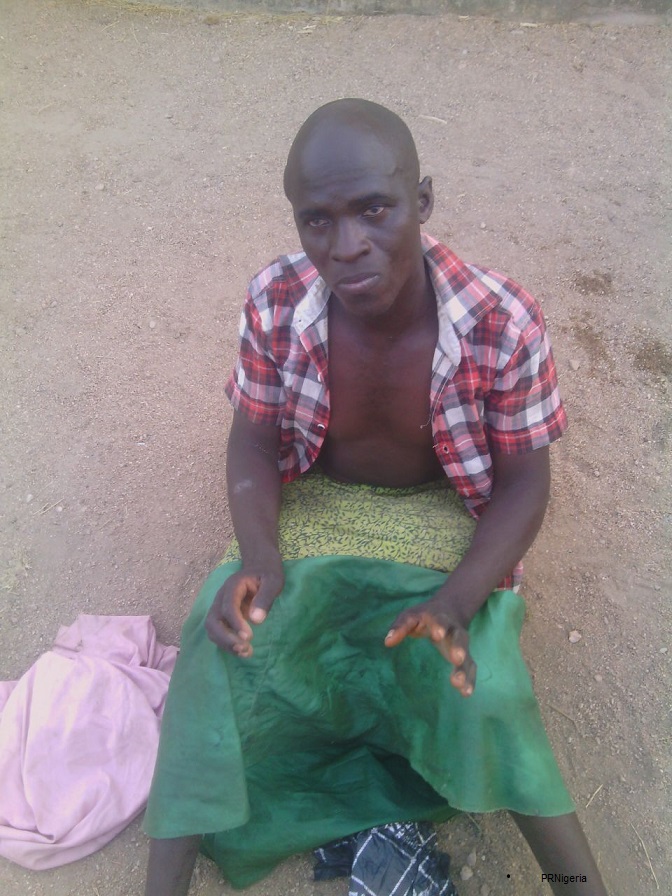