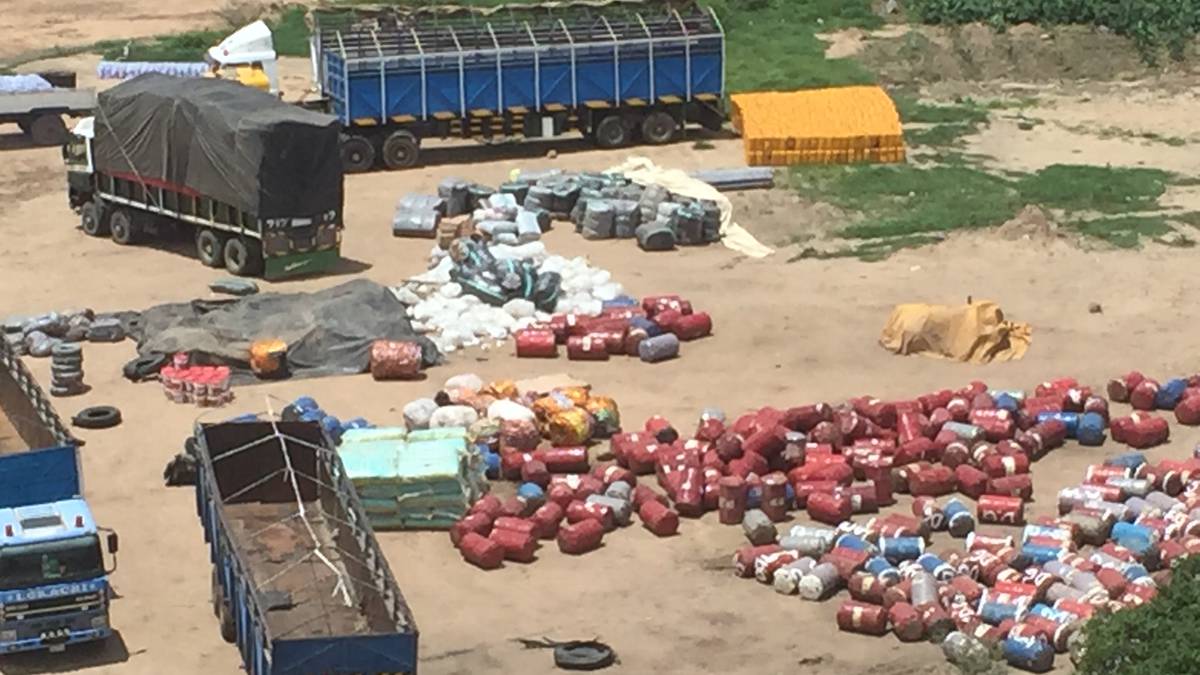 The Nigerian Air Force (NAF) through its intensified and persistent efforts in the ongoing fight against Boko Haram Terrorists (BHT) has intercepted over 4,000 drums and jerry cans of petroleum products and other smuggled items. The items, suspected to be supplies meant for BHT, were confiscated from the smugglers in Pepe, Dashin-Hausa, Belel Bilachi, and Konkul villages located along the Nigeria-Cameroon Borders on Tuesday, 28 July 2015.

The NAF was able to achieve the recent feat through its air patrol activities, covering both land and water, along the Nigeria-Cameroon boarders. The NAF has continued to identify and destroy BHT camps and resupplies by employing surveillance and combat aircraft. Intelligence gathered revealed that these efforts have greatly strained the supply efforts of the BHT.