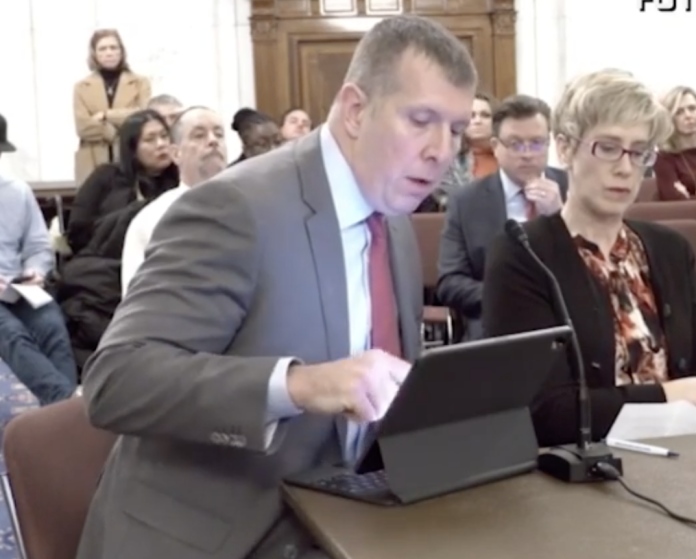 ilitary medical whistleblowers have come forward with a trove of data on vaccine safety that they claim is the most accurate available.

One of the panelists was Ohio attorney Thomas Renz, who is representing clients who have brought lawsuits against the COVID vaccine mandates, The Blaze reported.

The database contains every International Classification of Diseases (ICD) medical billing code for all medical diagnoses submitted by the military for medical insurance billing.

Renz said that according to the data the doctors found, there was a 300% increase in miscarriages in the military during the first 10 months of 2021 over the five-year average.

The doctors analyzing the data queried the numbers for hundreds of codes throughout the five-year time period. The codes that were examined are generally for ailments that have been established as potential adverse effects of the vaccines in medical literature, according to the news outlet.

During 2020, the number of miscarriage codes dipped slightly below the five-year average at 1,477. But the billing codes were not sufficently below the average in any particular category to suggest that a 2020 decrease in doctor’s visits during pandemic lockdowns accounted for the subsequent increase in 2021 diagnoses.

While the database includes ICD codes for both military hospital visits and ambulatory visits, the data Renz presented is from ambulatory diagnosis data.

Johnson mentioned during the panel that data on myocarditis cases appears to have been doctored, as the whistleblowers found that the number of codes for the diagnosis was about 28 times higher in August 2021 than when they checked again this month, where it was only two times higher.

“[T]here appears to be doctoring of the data,” Johnson said. “Now, my staff has already sent — this morning, we sent a record preservation letter to the Department of Defense to try and protect this data.”

“Our soldiers are being experimented on, injured, and sometimes, possibly, killed,” he added.