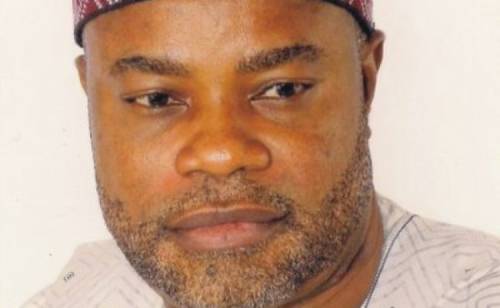 The three-man Tribunal headed by Justice Ebiowei Tobi in delivering the judgement this afternoon, also ordered a re – run election in 122 of the  polling units in Ijebu North, Ijebu East and Ogun Waterside Federal Constituency.

The petition challenging Adekoya’s victory in last March 28 National Assembly election, was filed by the All Progressives Congress (APC).

The court held that the election in the affected areas were marred by irregularities and malpractices.