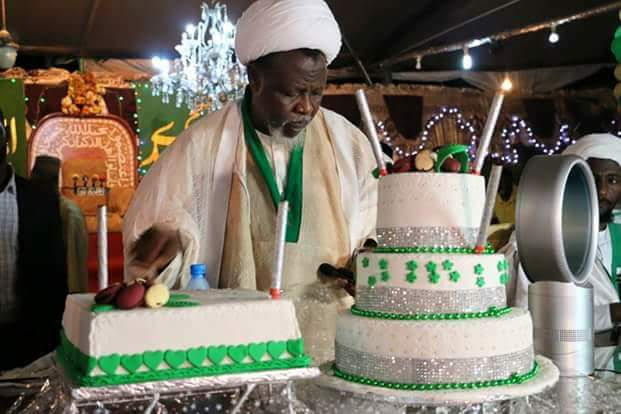 When the English lawyer Peter Benenson defined “prisoner of conscience” in _The Observer_ of 28 May 1961, as “any person who is physically restrained (by imprisonment or otherwise) from expressing (in any form of words or symbols any opinion which he honestly holds and which does not advocate or condone personal violence”, he probably had Sheikh Ibraheem Zakzaky in mind.

Answering questions on the Nigerian Television Authority (NTA) programme ‘One on One’ in 2002, Sheikh Zakzaky explained unequivocally why successive governments had been persecuting him. “It is because of my opinion, making me a prisoner of conscience.” He further explained that each government considers someone who has influence over a people as dangerous if he was not prepared to be used by the government to gain access to the same people. “As I was not ready to sell my ideas in their market, they feel I do not have a right to even exist!” In other words, he was not prepared to sell out his views on freedom of religion, peaceful coexistence across religious and tribal divides in Nigeria and social justice. Therefore, those at the helm of affairs in this country including their foreign sponsors hate him with a passion. 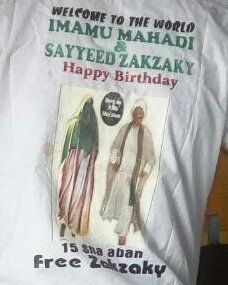 That is the very reason why today, as he clocks 66 years, he is being unjustifiably detained even in contempt of court judgement. That is the only explanation for the impunity brazenly displayed by the Buhari administration at all levels.

Sheikh Zakzaky has never been convicted of any crime in any competent court in the nearly four decades of his struggle. In fact, most of the arrests and detentions in the past, like in the current situation, are without any specific charges. In the present situation, no charges could even be framed against him. Why such a personality would be held virtually incommunicado be in detention without access to his lawyers and doctors on his 66th birthday is beyond all rational explanations. Not even by the present supposedly democratic government.

The inhuman treatment meted out to our Leader Sheikh Zakzaky is exceptionally horrific. Not only was he multiply shot and fatally wounded and detained without adequate medical attention, he is being held against the rulings of a competent court in the land.

As the Sheikh clocks 66 blessed years today, we yet again troop out to show our vehement displeasure at the continued incarceration of our leader. We are out to lament at the way the Nigerian government is mishandling one of its most prominent elder statesmen. We come out to remind the World of the genocide executed by the Nigerian government using all its machinery of state power against unarmed citizens. We are out today, on the occasion of the 66th birthday of our leader, demanding for justice and his immediate freedom! 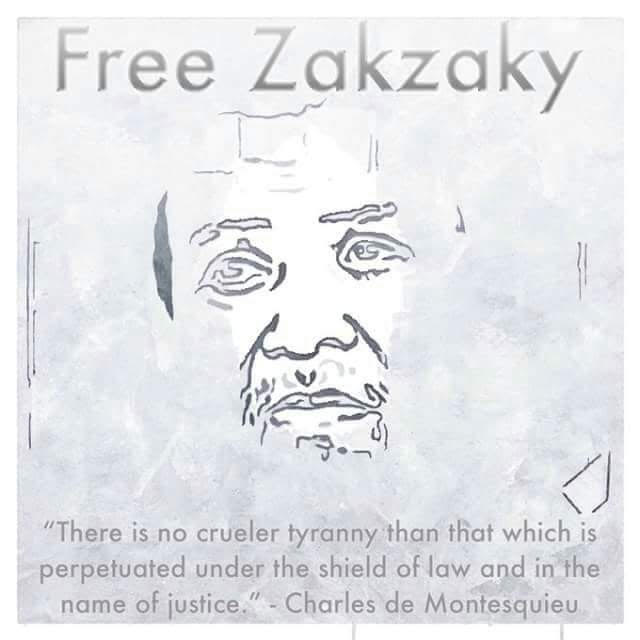 We pray to Allah the Almighty, to continue to protect Sheikh Zakzaky from his persecutors in and out of government. We also call on the Acting president to urgently set the Sheikh free. He should be released instantly as ordered by a federal high court in Abuja, so that at least he can attend to his failing health.

Finally, we hereby call on all people of conscience especially the International Community to urgently address the matter of the Zaria genocide. As we wish Sheikh Ibraheem Zakzaky a happy birthday, we march to demand for his freedom. He is too precious to millions of lives he positively impacted to be forgotten as the tyrannical regime of Buhari ingloriously desires.