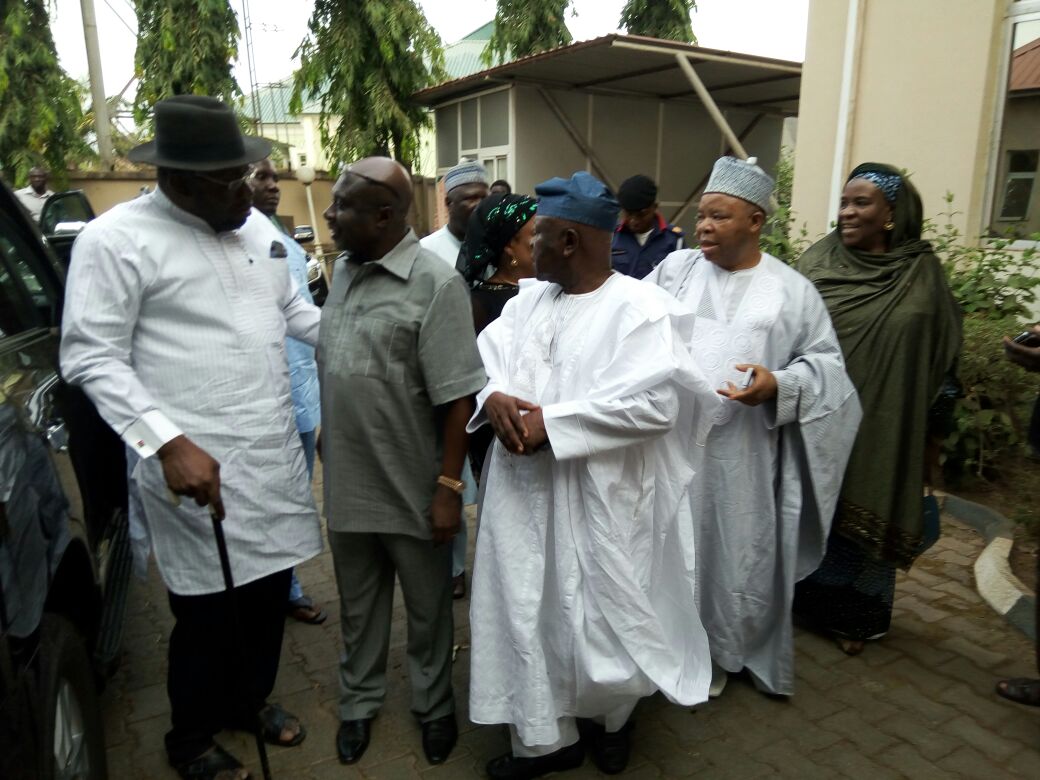 The National Reconciliation Committee of the Peoples Democratic Party (PDP), headed by Governor Seriake Dickson of Bayelsa State, on Thursday brought the major contending groups in the party together.

The parties which agreed to sheathe their swords in the interest of peace in the PDP, said it was time to put their differences aside and work to take back power from the ruling All Progressives Congress (APC)

In a communique signed by both the Senator Amodu Sheriff faction and the Ahmed Makarfi Caretaker Committee , both groups agreed to halt the current practice of making  public statements capable of further inflaming the crisis. 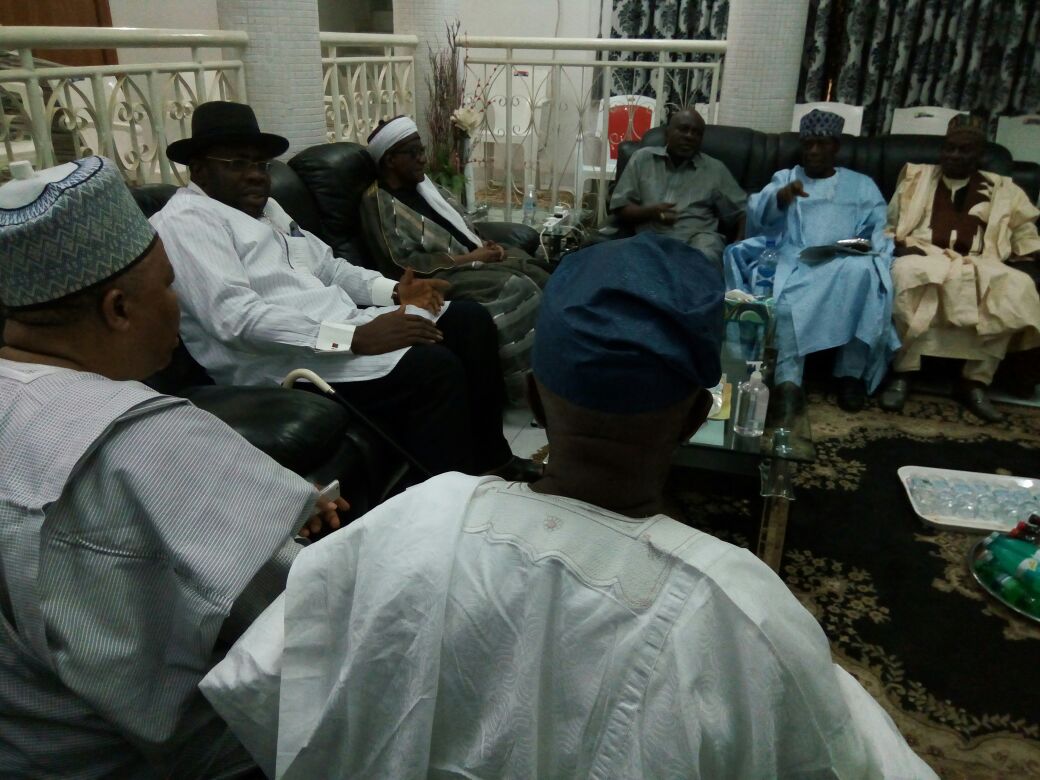 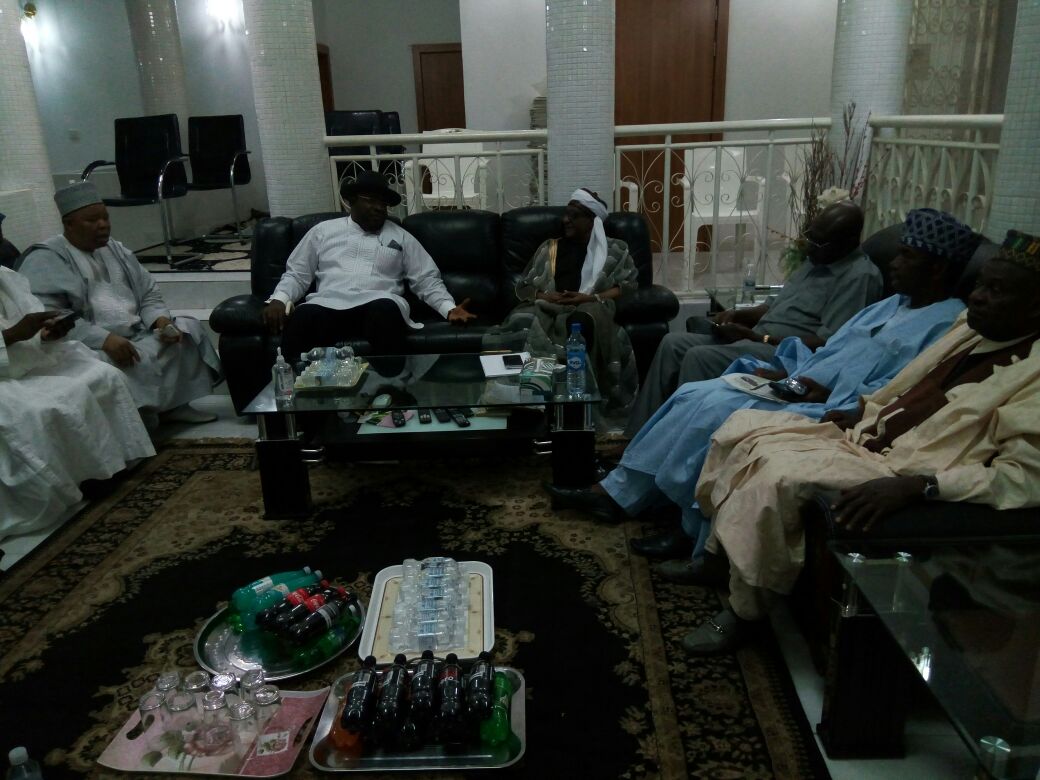 During the event which was witnessed by Governor Dickson and former Deputy  Senate President, Ibrahim Mantu, the groups also resolved to work with the National Reconciliation Committee to put an end to the prolonged crisis.

The major actors in the matter noted they would henceforth stop activities that are capable of further weakening the party, rather than strengthen it for the challenges ahead.

They also agreed “ That all actors of the party should desist from making derogatory, inflammatory and divisive statements against party officials, stakeholders and members.

“That the party should not dissipate her energy amongst itself but to focus on how to unite and be a formidable opposition capable of taking over power from the failed APC led government”.

The communique added, “That all key actors in the on-going peace process should henceforth desist from making public press statements attacking each other and statements insinuating negative acts capable of dragging the party to the mud.

“In conclusion all key actors in the PDP have agreed to work together with the National Reconciliation Committee led by Governor Seriake Dickson to engender peace and genuine reconciliation”.