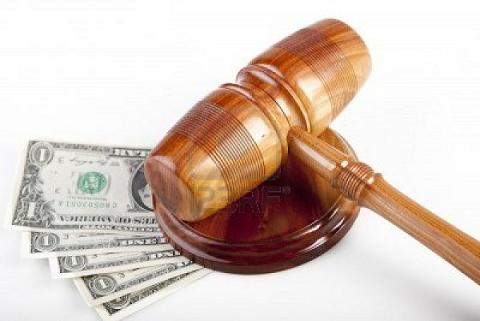 An Upper Area Court sitting in Gwagwalada on Tuesday sentenced one Moses Habilah, 29, to two years’ imprisonment for having canal knowledge of a six-year-old girl.

The presiding Judge, Alhaji Alhassan Kusherki, sentenced the convict after he had pleaded guilty to the offence.

The Prosecution Counsel, Mr Abubakar Tanko, told the court that Habilah, of Passo Village, was arraigned on a one count charge of procuring a minor.

He said that the act resulted to injury in her virgina, adding that N7,300 was spent at the University of Abuja Teaching Hospital on her treatment.

Tanko said the offence contravened the provisions of section 275 of the Penal Code was reported at the Gwagwalada Police Station by one Queen Emmanuel of Passo village.