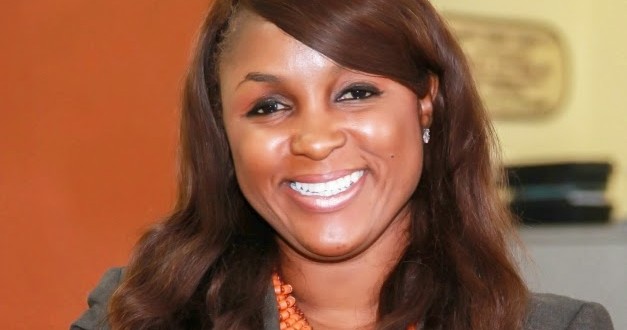 The minister was fired on Friday because of her inability to manage the Ebola epidemic in Sierra Leone.

Ernest Bai Koroma, the Sierra Leonian President, dismissed his Health Minister Miatta Kargbo over her handling of the disease within the country’s region.

According to a released presidential statement confirming reasons behind her removal from office which was done “to create a conducive environment for efficient and effective handling of the Ebola outbreak”. Kargbo  will also be replaced by her deputy Dr Abubakarr Fofanah. 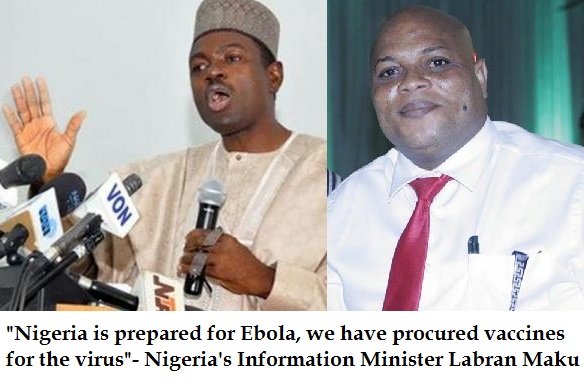