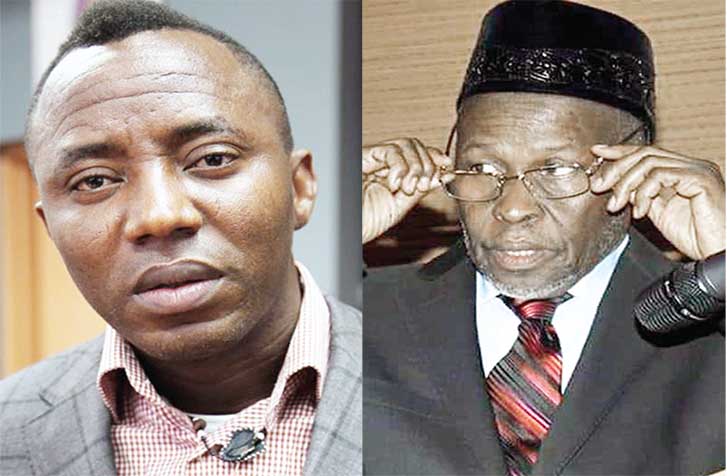 Pro-democracy activist, Omoyele Sowore, has protested, by refusing to eat any food, his continued detention by the Department of State Services despite a court order sanctioning his immediate release.

Sowore, who has been detained for 98 days by the DSS was granted bail twice by the federal high court in Abuja.

Human rights lawyer, Femi Falana, who is defending Sowore in court, on Friday told SaharaReporters, “Since yesterday (Thursday) he has refused to come down. He has refused to see anybody and this is in protest that his rights are being violated.

“He has not eaten because the DSS don’t feed him and he is rejecting food from the people who usually take food to him in detention.

“Yesterday, he said he didn’t want to see anyone including the people who take food to him because there is a court order asking for him to be released, the second one, so he is protesting this.”