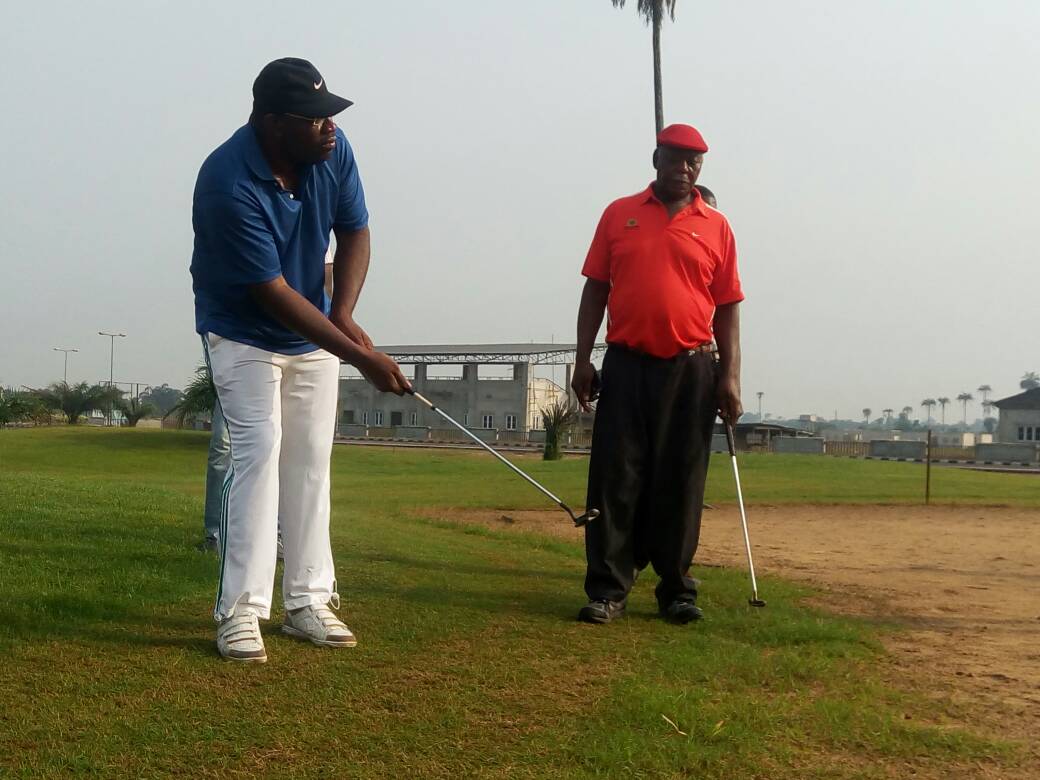 “Sport has the power to change the world. It has the power to inspire. It has the power to unite people in a way that little else does. It speaks to youth in a language they understand. Sport can create hope where once there was only despair.” With black and white fans joined in their support of the Springboks at the 1995 Rugby World Cup, Nelson Mandela saw first-hand how sport can heal divides and bring people together. This was a team who had historically been a symbol of white dominance in the Apartheid era and now here they were uniting people who had been so utterly polarised.

From the Espérance community sports club in Kigali, set up to foster healing and reconstruction following the 1994 Rwandan genocide, to the Cambodian National Disabled Volleyball League using integrated teams of ex-Khmer Rouge soldiers and civilians, sport has a track record of forging new bonds. Just recently we saw the Southern and Northern Koreans coming together at the winter Olympics, this during a time of such heightened rhetoric. In Nigeria currently, as we struggle with division and raised tensions ahead of the 2019 Presidential elections, nowhere is the power of sport more needed.

As the Governor of Bayelsa State in Nigeria, home of the Ijaw nation, situated in the Niger Delta, my state has historically been associated with instability and unrest. However, over the past 6 years we’ve seen significant and tangible change. Leadership by government combined with radical educational reforms and investment in security infrastructure has driven this march towards greater stability and peace. Sport too has played a significant role. Increasing access to sports facilities, as we have with the building of state-of-the-art football facilities, and providing young people with sports teams to join has served, we believe, to much reduced incidences of unrest in the state.

Earlier this year, as a consequence of that approach, I launched a new football competition in Bayelsa, the Unity Cup. The vision: to further foster peace and cooperation by bringing communities together using sport. Sport has successfully diverted many young people away from crime and extremism in Bayelsa, and I am confident with further investment from the public and private sector it can continue to play a valuable role in our quest for peace and stability. In Nigeria more widely, football has proven to be a unifying force. All regions come together to cheer on our national football team, the Super Eagles, and we look forward to collectively sharing in the excitement of our team playing in this summer’s World Cup.

Perhaps for some, sport may seem like a meaningless activity, a mere pastime. However, for those who have very little it can provide a great deal of self-worth, discipline and routine. Sport is available to all, you don’t have to be a millionaire to put on a pair of trainers and run. I’m a keen wrestler. Wrestling teaches you discipline. It teaches you respect for yourself and your opponent. Counterintuitively, wrestling also forces you to control your aggression. These are valuable lessons for young men, particularly those who don’t have role models at home to teach them these skills. Team sports also provided invaluable lessons about cooperation and they encourage integration, regardless of race, tribe or religion through a shared goal.

Of course sport can be used as a conduit for tribal, ethnic or religious strife. We’ve all seen scenes of football fans fighting. However, on balance the power of sport to do good dwarfs any examples of people exploiting sport to vent the hatred and anger within their hearts. Sportsmen and women can be role models to millions and at times provide leadership when politicians fail to do so.

In the early 2000’s the Ivory Coast was gripped by civil war. All efforts to bring about peace had failed. In 2005, the captain of the national football team, Didier Drogba, decided to intervene. Moments after leading the country to the world cup finals, Drogba surrounded by his teammates dropped to his knees on national TV to beg the warring parties to lay down their arms. Within a week he got his wish. Drogba said ‘I felt then that the Ivory Coast was born again’. Having just returned from Africa’s premier CEO conference in the Ivorian capital of Abidjan I can attest that the country continues to flourish.

Sport can heal divides. Sport can bring people together. And sportsmen and women can fill leadership roles at times when communities are looking for a unifying figure. Governments in fragile contexts should see sport as a force for peace. They should invest in sports facilities and initiatives, as we are doing in Bayelsa, so they too can benefit from the restorative power of sport. 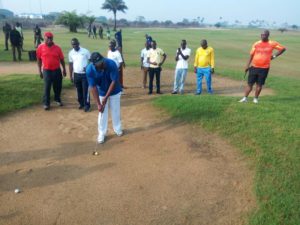