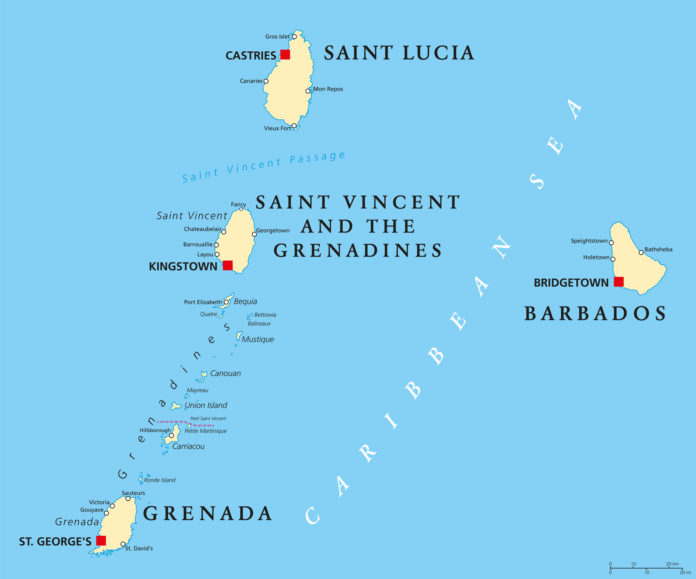 The prime minister of St. Vincent and the Grenadines, Ralph Gonsalves, was injured this Thursday, when a demonstrator threw a rock at his head during an anti-vaccine protest by unions representing nurses, police and other workers fighting against the government’s alleged plans to mandate vaccines.

The protests quickly turned very violent with burning of properties.

BREAKING ???? St. Vincent Prime Minister badly injured during protests in country against the amendments to the public health bill and mandatory vaccination

Gonsalves who was bleeding profusely was admitted to Milton Cato Memorial Hospital.

“I want to say this clearly, this is not a scratch, this was an attempt on the Prime Ministers’ life”, Gonsalves said.

The prime minister was then taken later to Barbados for further further studies and treatment, according to a statement from his office. He was released and said he is in high spirits as he departed to return to mark his 75th birthday.

#UPDATE: Vincentian PM Dr Ralph Gonsalves cleared by MRI at QEH in Barbados; says he is in good spirits & looks forward to being back home to celebrate his 75th birthday with Vincentians on Sunday (OPM SVG) pic.twitter.com/VM1h7oRjk0

An arrest has been made in what the government is calling “the attempted assassination” of the prime minister, from the attack during the anti-vaccine protest.