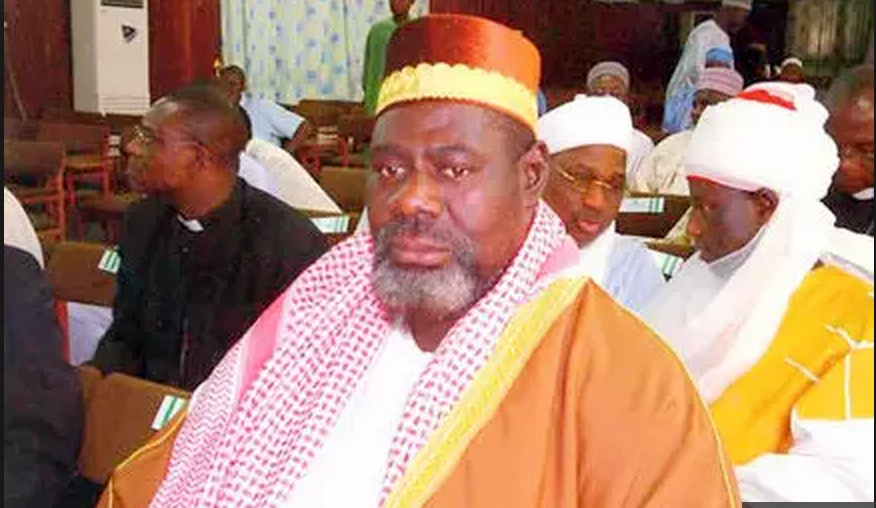 The Deputy Secretary-General of the Nigerian Supreme Council for Islamic Affairs, NSCIA, Adam Idoko, has been kidnapped.

Mr. Idoko is also the Chief Imam of the University of Nigeria, Nsukka.

PREMIUM TIMES gathered that Mr. Idoko, a famous Islamic cleric in the South East, was abducted in the early hours of Thursday in his village, Ogrute Enugu-Ezike in Nssukka, Enugu state.

Confirming the abduction to PREMIUM TIMES, the Chief Imam of Nagazi-Uvete Jumu’at Mosque, Okene, Kogi State, Murtada Gusau, said the Muslim community had reported the incident to the police shortly after it happened.

When contacted, the Police Public Relations Officer (PPRO) of the Enugu Police Command, Amaraizu Ebere, confirmed the abduction, saying the command was investigating matter.He said the police assured them of taking immediate action towards freeing the cleric from the kidnappers.

“We got useful information related to the abduction, which we would not want to tell the press now. But I can assure you that the command is doing its best on the matter,” Mr. Ebere, a Deputy Superintendent of Police, said.