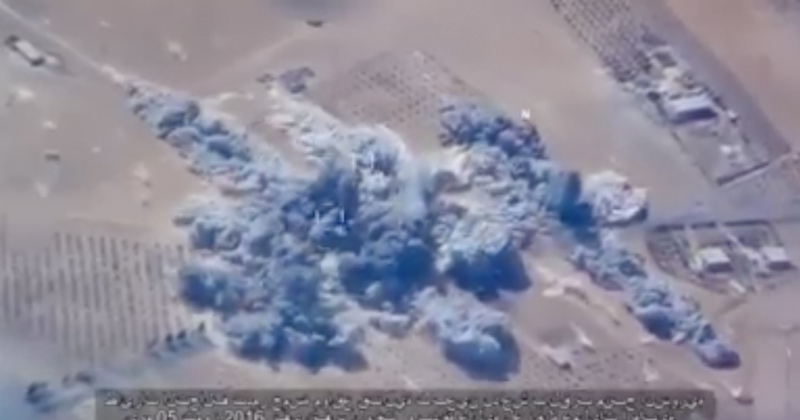 James Zogby’s The Tumultuous Decade: Arab Public Opinion and the Upheavals of 2010–2019 (Steuben Press, 2020) takes the reader on a decade-long tour of the Middle East as the region reverberates from popular revolts that toppled long-standing dictators, civil and proxy wars that sparked some of the world’s worst humanitarian crises, foreign interventions and seemingly intractable power struggles.

It does so through the eyes of ordinary Arabs, Iranians, and Turks rather than the region’s political elites. Zogby’s ability to tease out a sense of public opinion in a part of the world in which freedom of expression and freedom of the media are rare quantities constitutes an important contribution to the literature and understanding of a region that often seems too complex and intricate to easily wrap one’s head around.

In a world of autocracy, repression and conflict, polls often offer ordinary citizens a rare opportunity to express an opinion. Zogby demonstrates that autocratic and authoritarian leaders frequently ignore public opinion but track it closely and at times are swayed by what the public thinks and wants. Years of polling also demonstrates that failure to understand  public sentiment and/or take it into account produces misinformed and misguided policies not only by rulers in the region but also governments like that of the United States.

Zogby’s discussion of Iraq since the 2003 US invasion that toppled Saddam Hussein illustrates the point. So does his analysis of polling of attitudes over several years in countries that overthrew their leaders during the 2011 popular Arab revolts as well as of perceptions of Iran and Palestinians incapable of wresting themselves from Israeli occupation. Zogby’s book offers a different look at the Middle East, one that offers fresh insights on the basis of citizens’ aspirations rather than what authoritarian and often corrupt elites would like the world to believe.

James Zogby is director of Zogby Research Services, a firm that has conducted groundbreaking surveys across the Middle East, and the founder and president of the Washington, DC-based Arab American Institute.