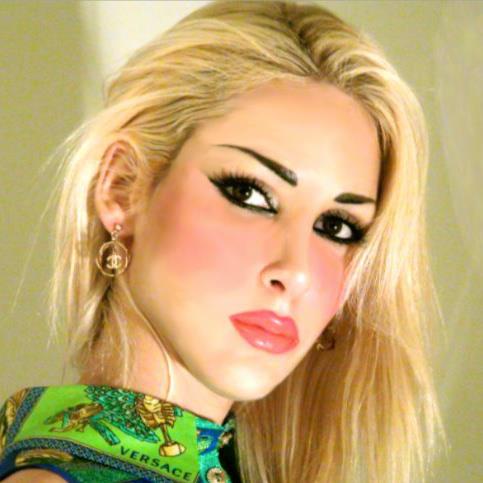 The unending fear of the Ottoman Empire

NewsRescue-Provocative news reports in the Western press and live broadcasts from Taksim Square in the wake of the events in Gezi Park, together with hours being devoted to analyses of Turkey, while those same commentators are silent regarding the deaths of dozens of people every day in Syria, have inevitably brought to mind the unending fear of the Ottomans, the Turks.

There has been great progress in Turkey in the last 10 years. The Turkish economy has grown stronger while the world has suffered a huge economic crisis. Our debt to the IMF has been repaid, and we are now even in a position to lend money to them. Unemployment levels are falling, there is great progress on the road to democratization, and people listen to us in foreign policy. This is the true reason for this fear, while Gezi Park is nothing more than a policy aimed at damaging Turkey’s prestige.

This fear, which began with the capture of Constantinople and pervaded Europe with the siege of Vienna, appears in headlines such as “Is the Ottoman Empire returning?” This spirit, which sought to halt the Ottomans with the Crusades and keep them away from Europe –  enmity toward the Turks, in other words – is still alive and well. It is therefore no coincidence that the nationalist parties that are becoming increasingly powerful in European politics frequently say that Europe is facing a Muslim-Turkish threat. The way that an extreme right-wing terrorist who killed 77 people in Norway, when memories of the slaughter in Bosnia perpetrated in order not to allow a Muslim country in the center of Europe, were still fresh in everyone’s minds, attributing this to enmity toward the Turks is highly significant from that point of view. There is little doubt that the way that Turkey, under the administration of the AKP, has become a major political player by taking the initiative in the last 10 years over seemingly unsolvable problems such as Syria, Iraq, Mali, Rakhine and Palestine and has played an influential role with all its institutions of state in bringing peace and stability to these regions, has had a major impact on bringing this fear back to life. So is that fear our fault?

Turkish Foreign Minister Ahmet Davutoğlu, has stated many times on a number of platforms, that the foreign policy of the AKP government is based on international law on the principles of absolute equality with its neighbors, sovereignty and the idea of the nation state. He has repeatedly refuted the idea of ‘Neo-Ottomanism.’  However, analyses filled with fear, continued and continue to appear in the world press. The prime minister’s speech in the wake of the election, was one of the main factors to incite fears of  ‘a return of the Ottoman Empire .’ The prime minister’s references in the elections to the winning of Sarajevo, Beirut, Damascus, Ramallah, Nablus, Jenin, the West Bank, Jerusalem and Gaza were perceived as ‘a declaration of the return of the Ottoman Empire.’ An article in Newsweek, by Niall Ferguson, titled “The Mideast’s Next Dilemma,” provoked a great reaction. The article – which concentrated on the possibility of a new Ottoman Empire in the Middle East – said that Prime Minister Recep Tayyip Erdoğan dreamed of transforming Turkey in a way that would  impress even Sultan Suleyman the Magnificent. Foreign Policy, one of the most influential journals in world politics, also asked whether the Ottoman Empire was being resurrected, while The Economist has expressed this concern in dozen of published articles. (1) Underneath this fear lies both a false conception of the Ottoman Empire, a misunderstanding of the policies of the present Republic of Turkey and prejudices about Islam, a religion based on peace, love and reconciliation.

Nostalgia for the Ottoman Empire must not be misinterpreted 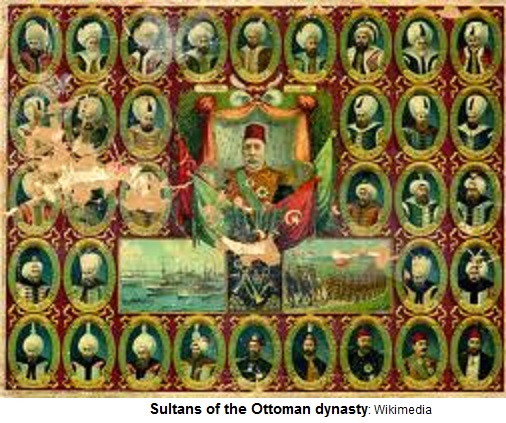 The reason why Turkish politicians visiting former Ottoman territories, the Balkans, the Caucasus, the Middle East or North Africa, are greeted with great affection and embraced with longing, and why people speak of the old days with tears in their eyes, is that people remember and long for the peace, tranquility and prosperity of Ottoman times. Nobody has the right to expect the Republic of Turkey to reject its own inheritance simply because Ottoman lands were split up along artificial borders drawn up by Great Britain and France on a map . Yet the love at the heart of the Ottoman Empire was not eliminated. It is an inarguable fact that that for the last 50 years the heart of the world has been beating in these regions, known as the ‘Ottoman hinterland.’ And if the countries of the region are of such vital importance for the future of the world, then it is inevitable that the Republic of Turkey, the sole heir of the Ottoman Empire, should play a key role in that process of transition. But what some thinkers and journalists are trying to do now, to give the impression of a new foreign policy seeking to restore an expansionist, imperial Otttoman Empire, is a deception, and one that the Republic of Turkey needs to thwart. The aim is to prevent Turkey from becoming an influential country in the Middle East, the Caucasus, the Balkans and Africa, to provoke regimes against Turkey and to give the impression that Turkey has expansionist ambitions.

It is impossible to disregard Turkey’s close and deep-rooted history with these regions and to regard its relations with these countries as equivalent to those of any Western country. Of course it is impossible to look at the political world of the 21st Century with an Ottoman vision, with an expansionist spirit, and to put that into practice; such an approach would be mere fantasy. However, we have a duty to carry these productive partnerships, wealth and our heritage forward into the present day, and we have a government, a prime minister and a foreign minister who are aware of this. If we feel ourselves on home territory when we go to Sarajevo, Damascus, Morocco, Algeria, Monte Negro, Hungary, Mauretania or Somalia, then this needs to be a determining factor in our foreign policy. This is not an expansionist perspective, but simply a realistic one in the process of shaping the future. For all these reasons, it is vitally important that the true facts of this artificial fear of the Ottoman Empire be set out  and that all possible activity be carried out to overcome these misplaced concerns. It needs to be emphasized that the cultural and economic cooperation that has continued in limited spheres for many years, has been more harmful than useful to the countries of the region. Countries in the region need to be told in detail that the solution for them all lies in a Turkish-Islamic Union along the lines of the EU. It needs to be carefully explained that all the members of this future union will maintain their own borders and national independence and that every country will be able to preserve its own national rights and interests because the aim is not a structural unification of national states, but for them to come together within the framework of common policies and interests, and to have the power to ensure these policies are made a reality.

It has recently become perfectly obvious that there can be no solution in the region by forming an alliance with outdated structures, and as Foreign Minister Ahmet Davutoğlu frequently notes, a restoration is clearly needed;  with its stable political and democratic structure and its powerful economy, Turkey gives an assurance that it can be the leading country in the emergence of such a union. The Arab Spring is a significant example from that point of view. If a process of democratization has begun in the Middle East, Turkey is the country that will provide the most support and be the greatest role model. The Arab Spring has cleared the way in front of Turkey and permitted new and sound alliances. Political history shows that a power that wishes to prevail across the world must first of all prevail in those territories known as the ‘Ottoman hinterland’ because the main lines of global politics are shaped around that area. Yet ever since the Ottoman Empire, despite all the time that has passed and all the regimes and policies that have been tried, tranquility and stability have never been possible. If Turkey makes good use of the legacy of the great civilization it possesses, if it keeps looking forward but still keeps hold of all aspects of its past, then it will find a bright future ahead of it.