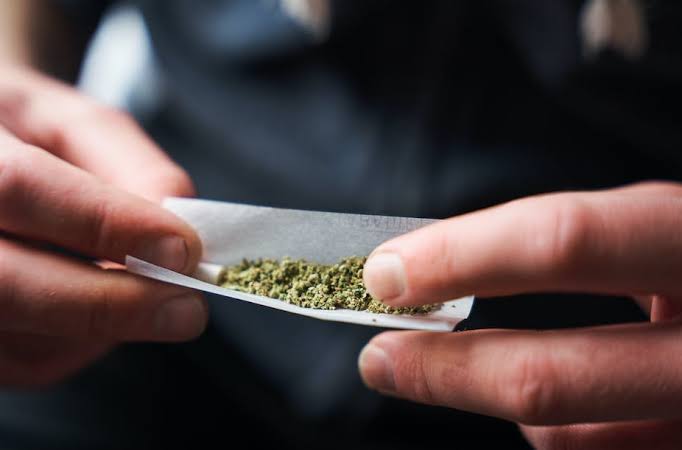 Minnesota lawmakers and leadership from the Democratic-Farmer-Labor Party have promised to finally pass legislation legalizing cannabis use for adults over the age of 21, according to a press conference highlighting the party’s goals for 2023.

If passed, the bill would allow adults to keep up to five pounds of cannabis or eight grams of concentrate at home. Furthermore, the drug’s transport is limited to 800 milligrams of THC cannabinoid product.

The bill also creates a licensing program for cultivators, transporters, retailers, and wholesalers, as well as a plan to tax marijuana/cannabis sales.

“We cannot legalize cannabis unless we expunge our records,” she stated. “This is a racial justice issue,” Verbeten explained further.

“As we have heard, the harm done to communities of color must stop. We are committed to completing this task, and we recently completed a historic election in which black women were elected to the state Senate for the first time “The state senator was adamant. “I’m very proud to be one of those women,” she continued.

The press conference featured several legislators as well as a hemp farm operator who claimed there have been historical and “egregious public health outcomes between non-white and white Minnesotans,” leading to the state being dubbed “the Mississippi of the north.”

“Over the last three years, DFLers in the legislature have listened and worked to build a Minnesota-specific model for cannabis legalization,” said Rep. Zach Stephenson, a bill co-author.

“Our bill will create a safe, well-regulated, legal marketplace where Minnesotans can choose to grow, sell, and buy cannabis,” he claimed.

For several years, the DFL has pushed for such legislation, with previous attempts in early 2019 and mid-2020. On its website, the party also sells a T-shirt with the words “legalize it” and a marijuana leaf. The store also sells pro-vaccine and pride-related clothing.