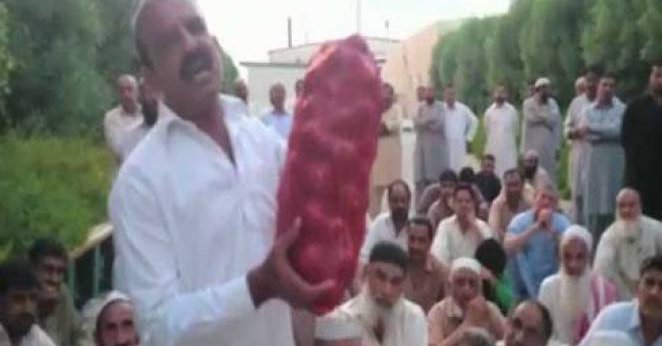 Almost 16,000 Indian and Pakistani workers are stuck in Saudi Arabian camps without food and water, or visas to leave the country, after construction companies were forced to cut jobs as oil prices plummeted.

There are 7,700 Indians and 8,000 Pakistanis stranded, according to Bloomberg citing the foreign ministries in New Delhi and Islamabad.

More than 4,000 former workers for Riyadh-based construction and management company Saudi Oger have been abandoned in camps, said the Indian Foreign Ministry. It added that India’s Embassy is providing food to workers in 20 camps in Riyadh, Jeddah and Dammam. –RT

In response to the reports, their native governments have stepped forward with aid and have initiated efforts to repatriate their citizens. India, for instance, said its consulate in the Red Sea city of Jeddah has set up camps to deliver food aid to up to 10,000 workers. Foreign Minister Sushma Swaraj has pledged that “no Indian worker rendered unemployed in Saudi Arabia will go without food.” –DW