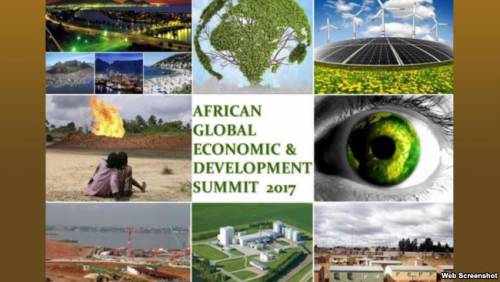 The annual African Global Economic and Development Summit held at the University of Southern California featured no African delegates this year, as all were denied visas.

The Independent reports that some 100 African delegates were barred from entering the US.

The conference, attended by business leaders and government officials, aims to promote business investment and sustainable economic development in Africa.

Summit chairperson Mary Flowers disclosed to Voice of America that speakers from Sierra Leone, Guinea, Ghana, Nigeria, Ethiopia, and South Africa were denied entry into the US.

“Usually we get 40 percent that get rejected but the others come,” she said.

“This year it was 100 percent. Every delegation. And it was sad to see, because these people were so disheartened.”

Voice of America reports that the US State Department declined to comment on the incident.

It remains unclear why delegates were denied visas.