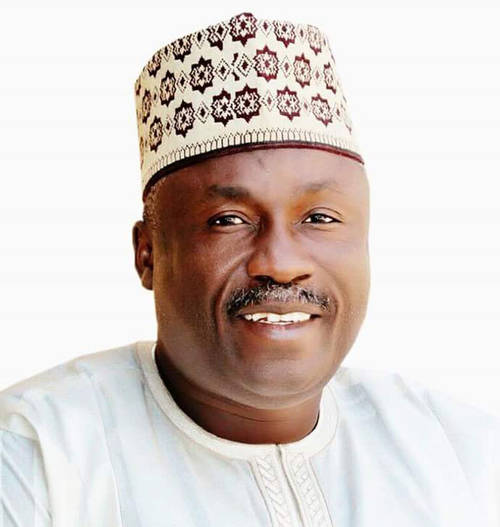 the electoral tribunal in Taraba State looking into elections to the National Assembly yesterday nullified the election of the former acting Governor of Taraba State, Sani Abubakar Danladi, of the Peoples Democratic Party (PDP). The tribunal also ordered that fresh elections be held in more than 40 polling units in the Taraba North Senatorial district.

Ali Sani Kona of the All Progressives Congress (APC) had petitioned the tribunal requesting cancellation of the April 11 election, arguing that it did not conform to key provisions of the electoral act. After the tribunal approved the cancellation of poll figures collated from 40 polling units yesterday, Mr. Kona was leading by more than 9,000 votes.

Fresh elections are expected to hold within the next 90 days.

The nullification of Mr. Danladi’s election was the second time a judicial panel invalidated the election of a PDP senator in Taraba State.