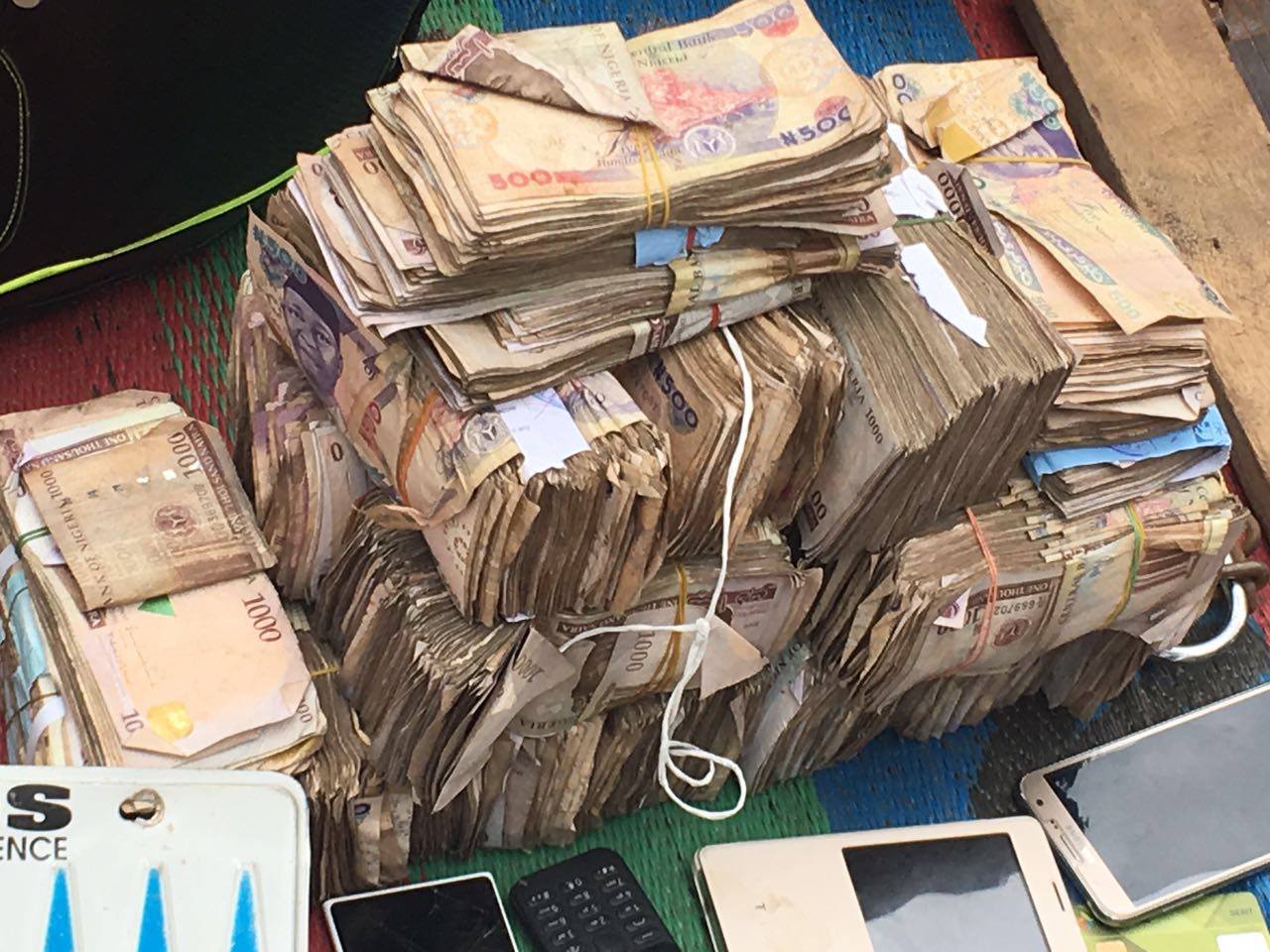 Troops of 14 Brigade Garrison based in Ohafia, on Sunday 10th March 2016 conducted operation aimed and bursting a notorious kidnapping syndicate based in Nkporo community of Ohafia Local Government Area of Abia State. During the operation, the troops were able to rescued a kidnap victim who was earlier shot and kidnapped by his abductors at Aba on 6th April 2016. However one of the suspected kidnappers Mr Chidiebere Sunday was apprehended while 2 of his suspected accomplices escaped. One other member of the gang in a bid to evade arrest through the roof of their den fell from a roof, hit his head on the hard floor and died. 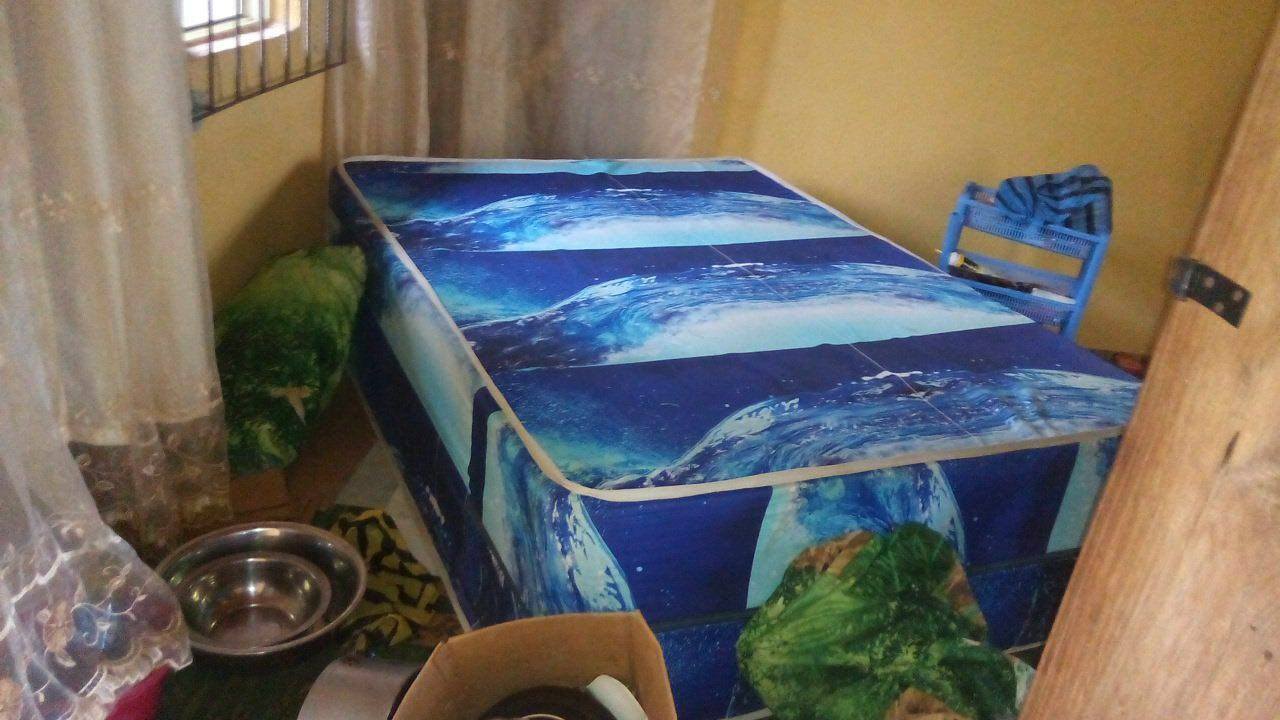 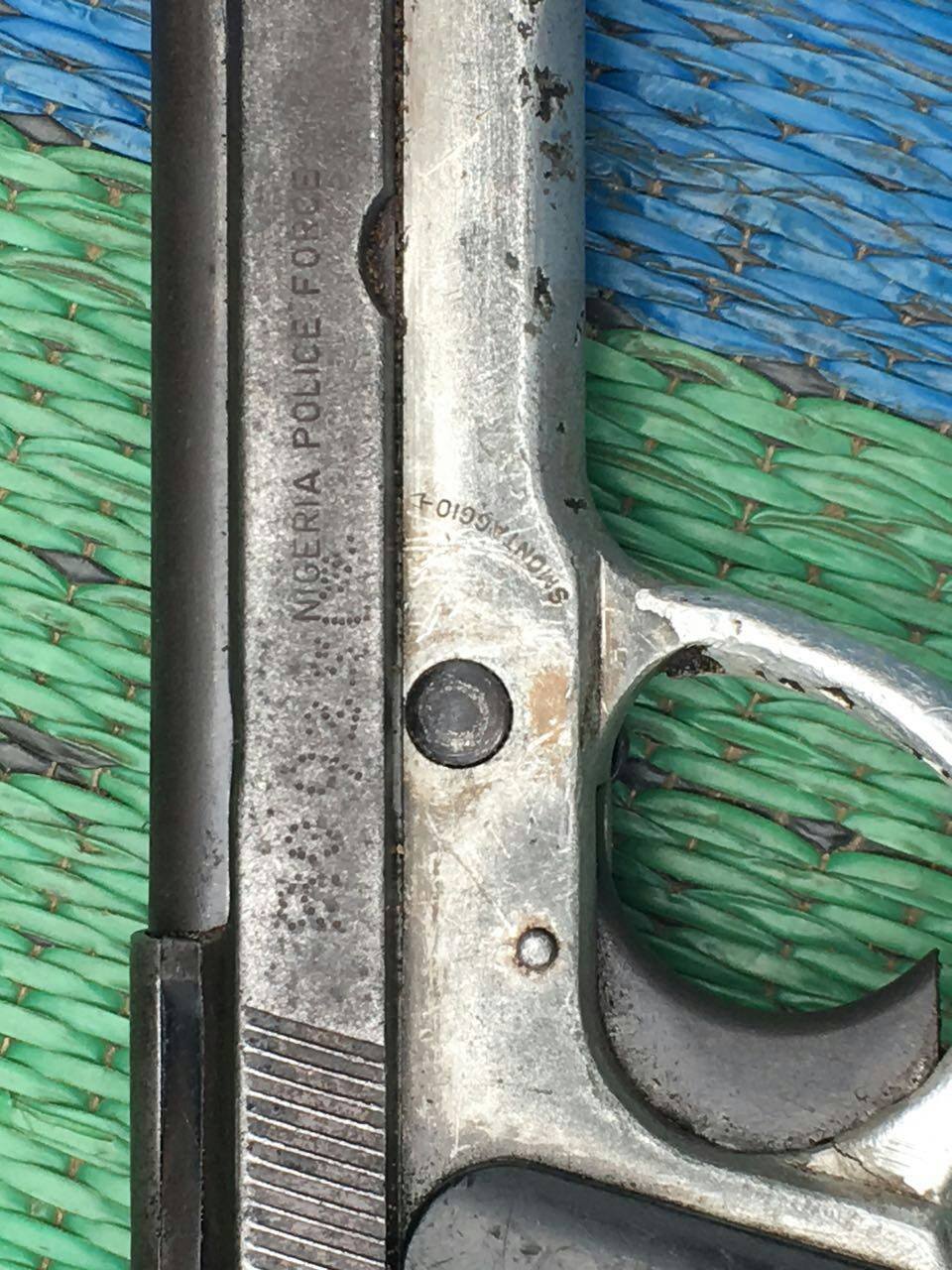 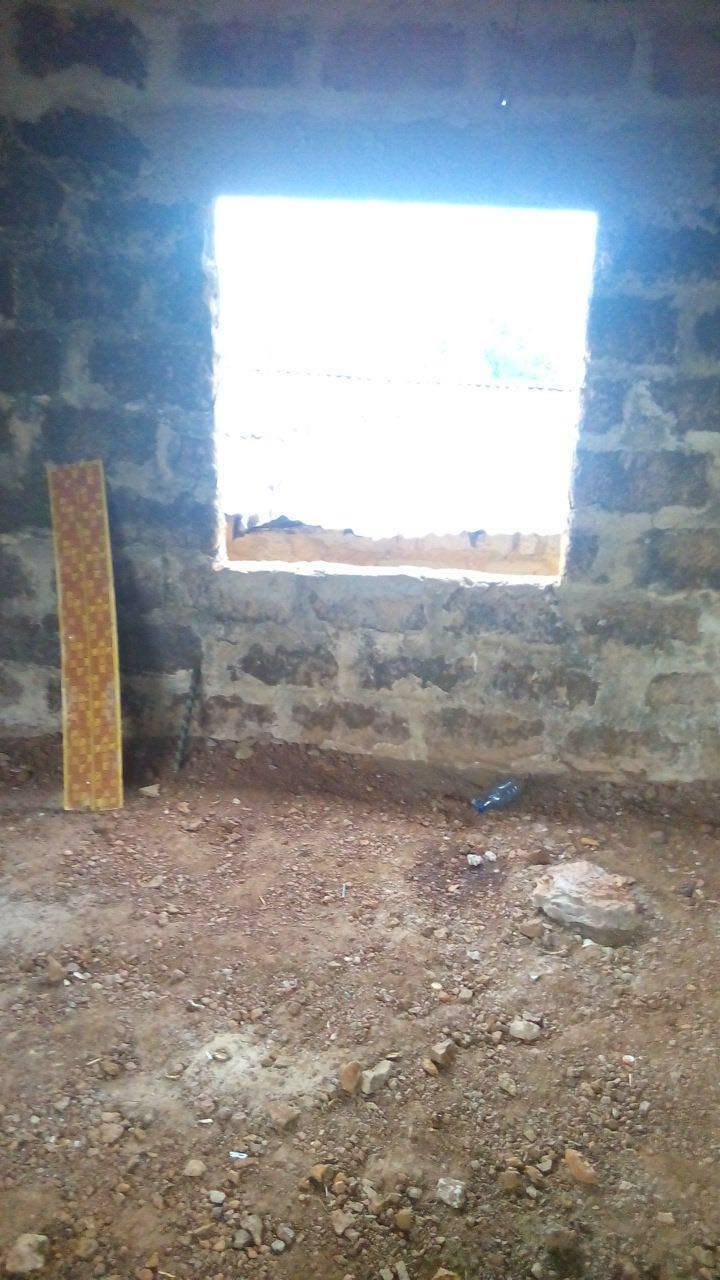 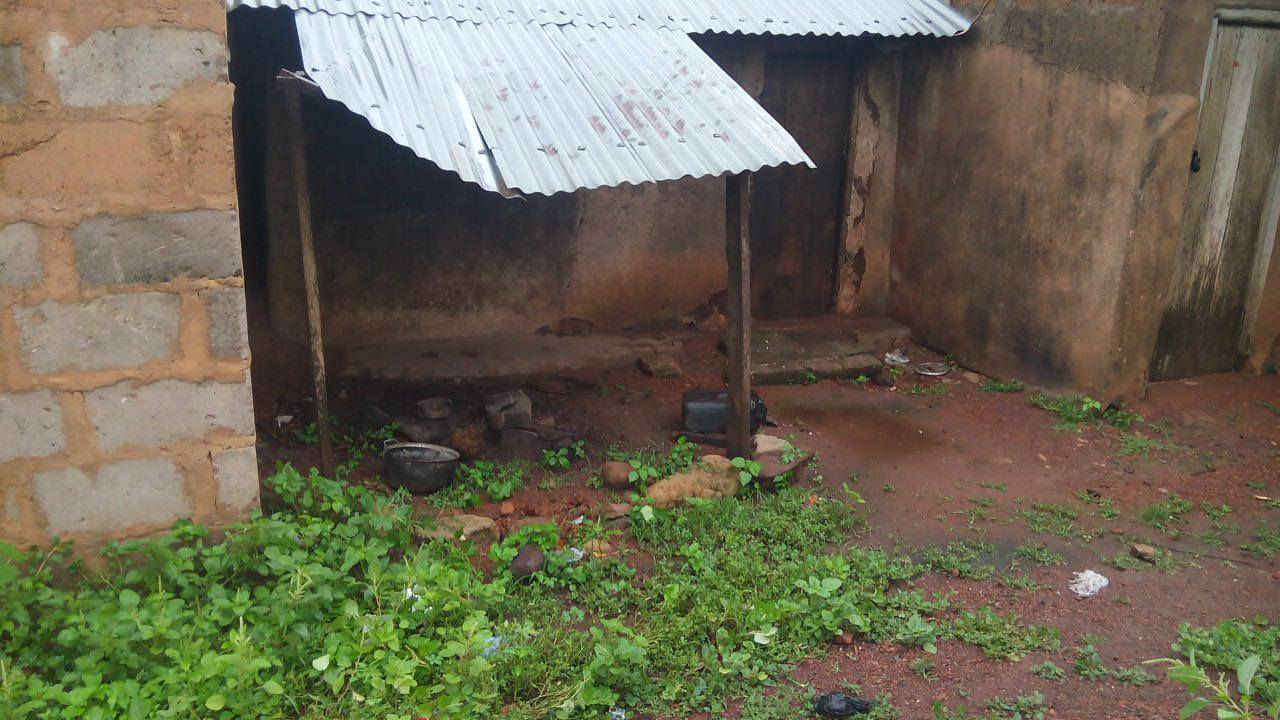 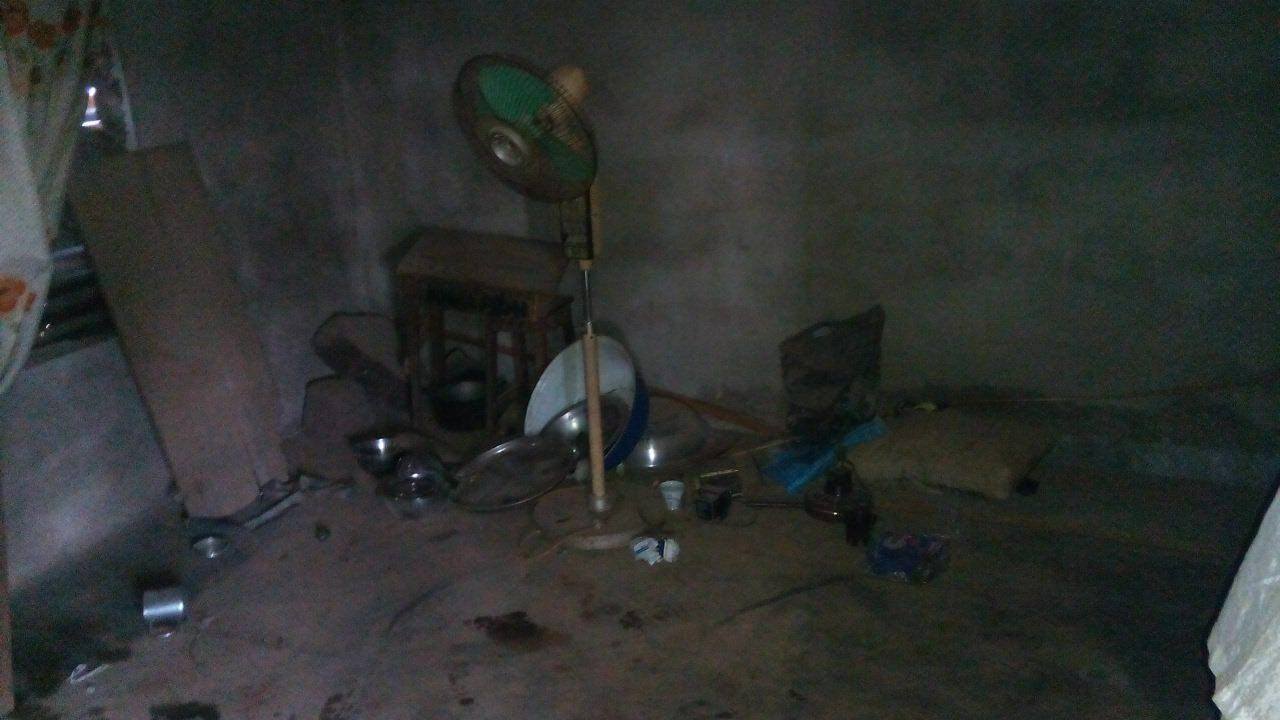 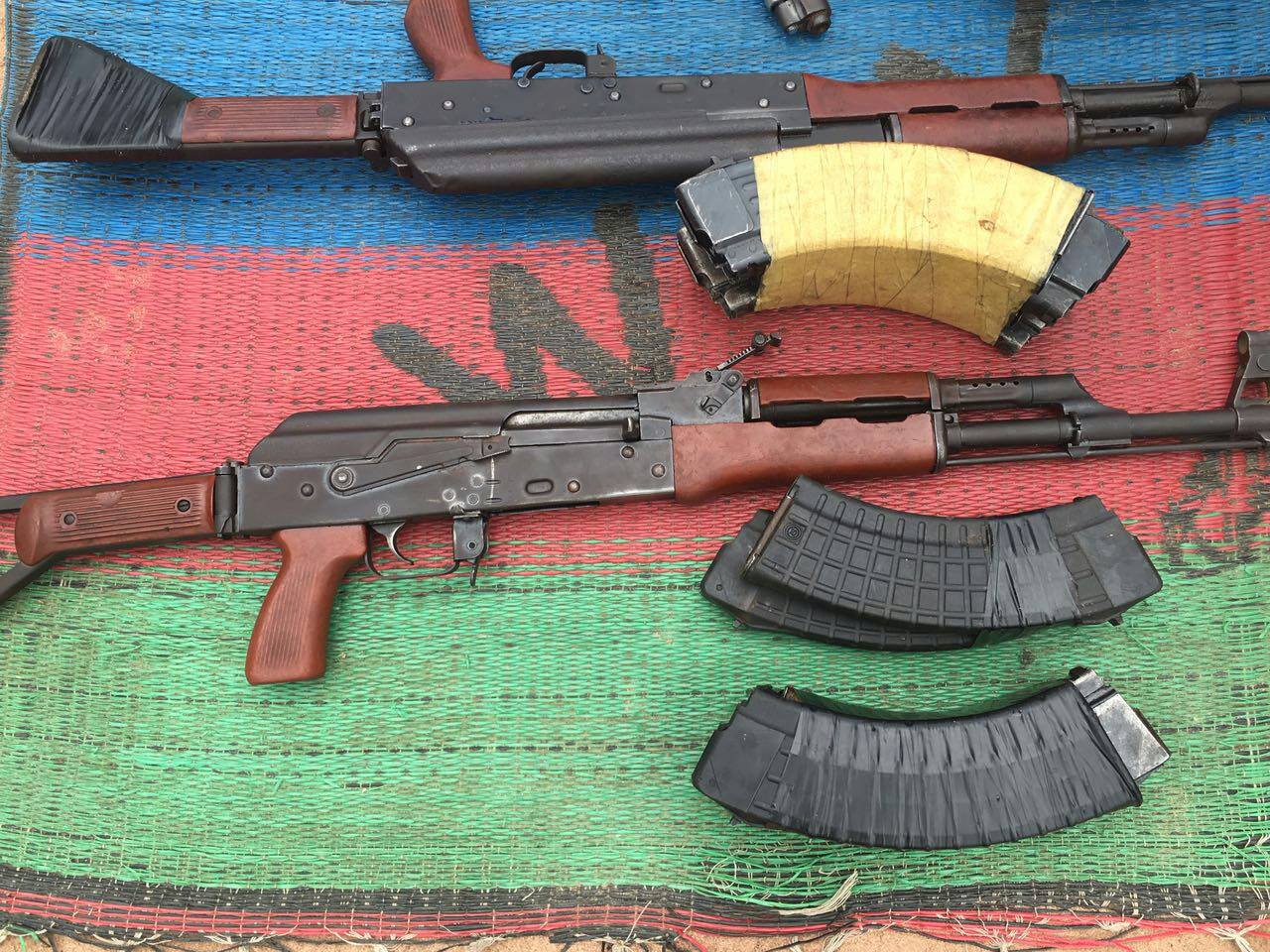 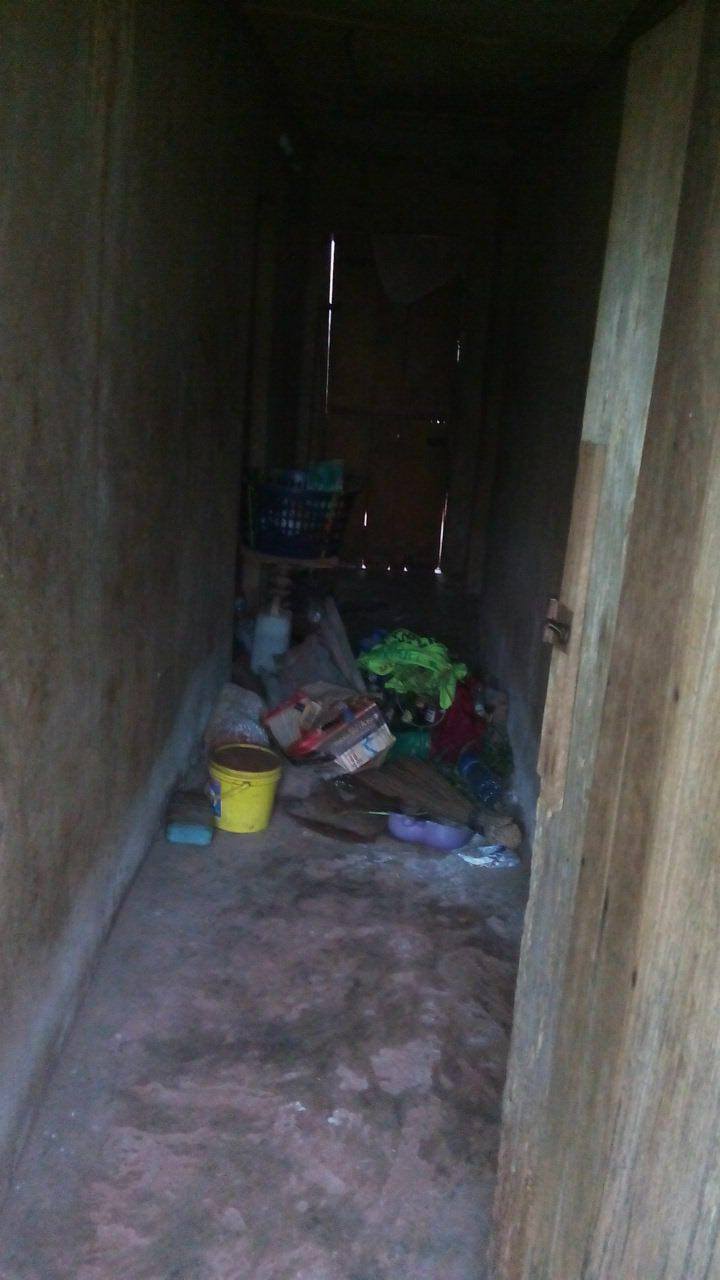 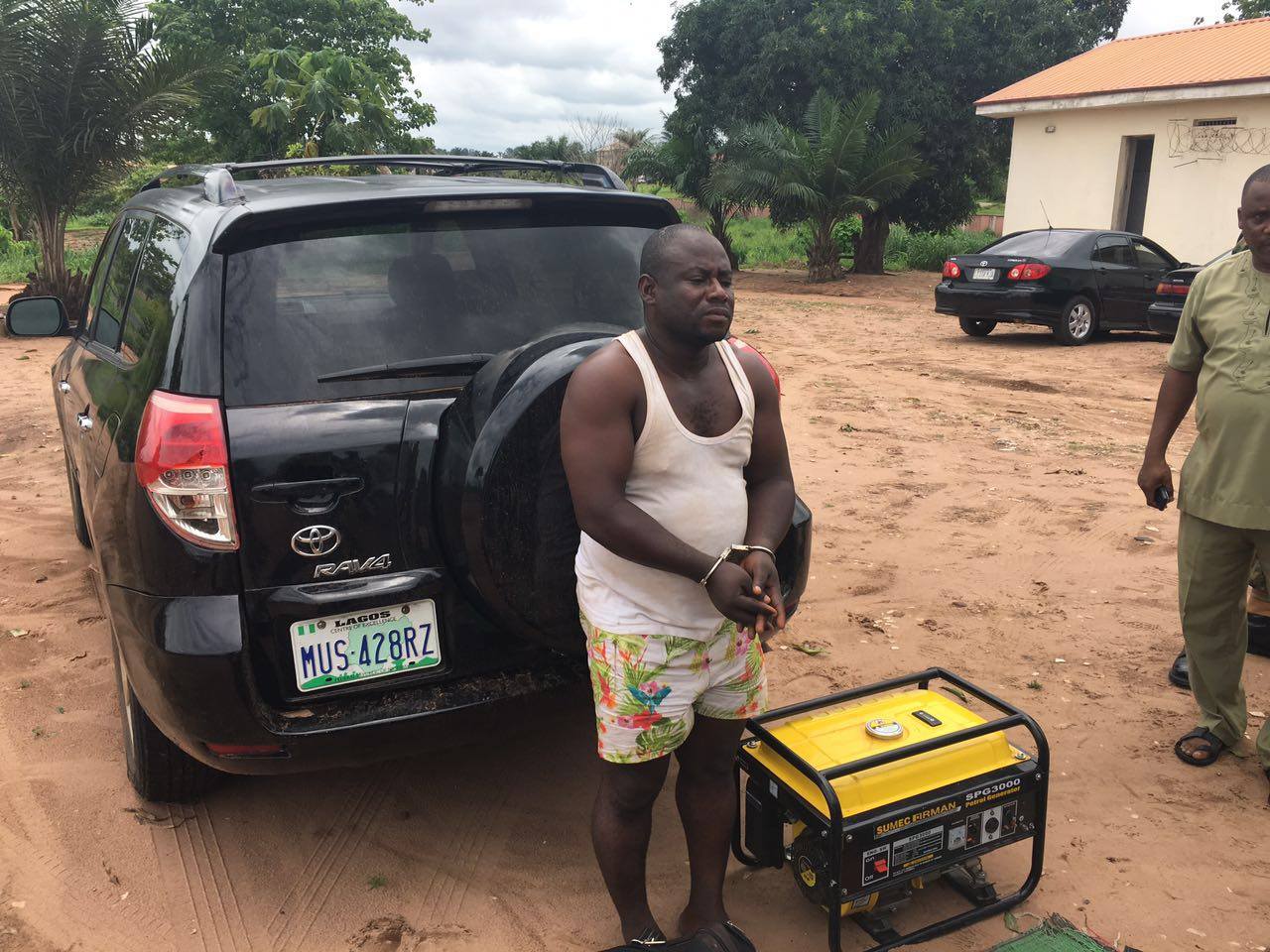 Thank you for your kind information.