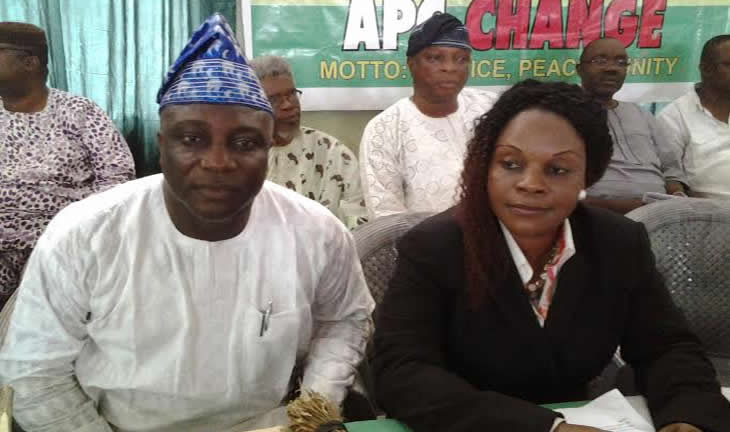 The All Progressive Congress (APC) in Ondo State, on Thursday, welcomed two lawmakers in the State’s House of Assembly, Gbenga Edema and Fola Olaseinde-Vicente after decamping from the Labour Party (LP), and Peoples Democratic Party (PDP) to join the APC.

The duo, while addressing reporters cited factionalisation of their political parties as the major reason for their action and mentioned that since the defection of Governor Olusegun Mimiko to the PDP, Labour Party has ceased to exist.

According to reports from New Telegraph, Edema, who represents Ilaje Constituency II, said immediately after the defection of his colleagues in the Assembly to the PDP, all the tangible and physical structures of the LP have been extinguished saying the party secretariat along Ado-Owo road has been transformed into a secretariat of the faction of the PDP in the state.

Also, the lawmaker, who did not join the PDP with his other colleagues, said the local government and ward executive committees of the party have gone into extinction as all members have abdicated their positions having migrated to the PDP.