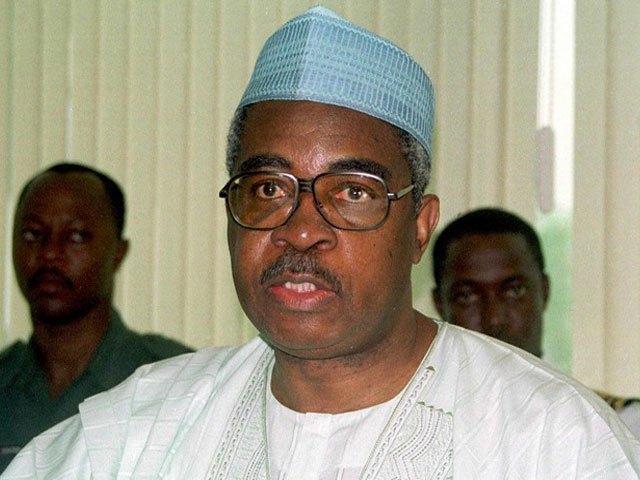 Former Minister of Aviation and staunch critic of President Muhammadu Buhari, Femi Fani-Kayode, has reacted to the statement credited to a former Minister of Defence, retired General Theophilus Danjuma.

While speaking at the University of Ibadan, during a book lunch, TY Danjuma was quoted by Daily Post to have said that Nigerians will lose their sleep, if he reveals what is going on in the country.

TY Danjuma said: “In Yorubaland, everybody seems to have lost their voice, scared. And people appear not to care about what is happening. If I tell you what I know is happening in Nigeria today, you will no longer sleep.

“So, Chief Ayo Adebanjo’s warning and advice is very timely. If you want details, I will give it to you privately.

“We are in a big hole as nation. And people who put us in this hole have continued today. So, we’ve to wake up. Only we can save ourselves.

“The fifth columnists’ activities going on among your people are not helping matters. May Almighty God continue to bless this country, but only we can save ourselves from ourselves.”

In the same programme, Adebanjo, an Afenifere leader, raised the alarm that Yorubaland was in danger, saying “We’ve been submerged.”

He said only a few governors in the southwest “are responsible for us. They’ve shut down. They cannot face the head of state because of their own shortcomings.

Reacting to the statement by Danjuma on Friday, Fani-Kayode said he should speak now or forever remain silent.

He said: “Would someone please tell Gen. T.Y. Danjuma that if he wants to talk he should talk! Nigerians have already lost their sleep! We are already a vassal state being run by crude barbarians and we have nothing to lose. He should talk now before it is too late or forever hold his peace!”