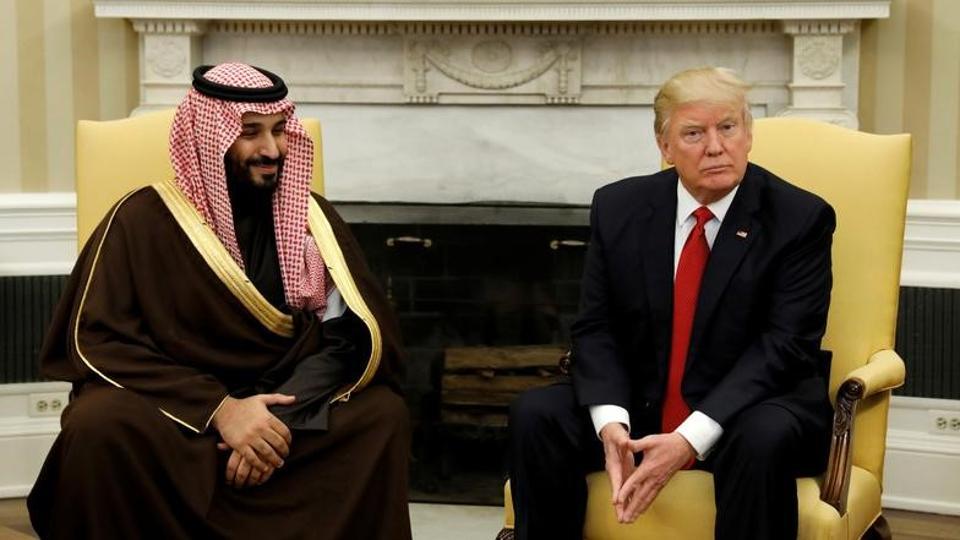 Award-winning Iran-Contra journalist Robert Parry says the chemical weapons attack in Syria was launched from a joint Saudi-Israeli special operations base in Jordan, according to his intelligence sources.

U.S. intelligence analysts determined that a drone was responsible for the attack and “eventually came to believe that the flight was launched in Jordan from a Saudi-Israeli special operations base for supporting Syrian rebels,” according to the source.

“The suspected reason for the poison gas was to create an incident that would reverse the Trump administration’s announcement in late March that it was no longer seeking the removal of President Bashar al-Assad,” writes Parry.

As we highlighted back in 2013 after another chemical weapons attack in Ghouta that was blamed on Assad, rebels freely admitted to Associated Press correspondent Dale Gavlak that they had been given the weapons by Saudi Arabia but had “handled the weapons improperly and set off the explosions.”

Parry’s background lends the information credibility. He covered the Iran-Contra scandal for the Associated Press and Newsweek and was later given a George Polk award for his work on intelligence matters.

The contention that the incident was a “false flag” to create a justification for air strikes has also been voiced by former Congressman Ron Paul as well as numerous other prominent voices, including Vladimir Putin himself, who went on to warn that rebels could now stage a similar incident in Damascus to goad the U.S. into toppling Assad.

Whoever was responsible for the attack does not take away from the horror of the event and the fact that innocent people and children died.

Parry dismissed the four page report released by President Trump’s National Security Council that blames the Syrian government for the chemical attack as being heavy on assertions but lacking actual evidence.

The white paper states, “we cannot publicly release all available intelligence on this attack due to the need to protect sources and methods,” although as Parry points out, “In similarly tense situations in the past, U.S. Presidents have released sensitive intelligence to buttress U.S. government assertions, including John F. Kennedy’s disclosure of U-2 spy flights in the 1962 Cuban Missile Crisis and Ronald Reagan revealing electronic intercepts after the Soviet shoot-down of Korean Airlines Flight 007 in 1983.”

Parry challenged the Trump administration to make its evidence publicly available, while also questioning why both CIA Director Mike Pompeo and Director of National Intelligence Dan Coats were not show in a photo released by the White House which shows the President and a dozen of his senior advisers monitoring the April 6 missile strike from a room at his Mar-a-Lago estate in Florida.

“Given President Trump’s spotty record for getting facts straight – he and his administration should go the extra mile in presenting irrefutable evidence to support its assessments, not simply insisting that the world must “trust us,” concludes Parry.