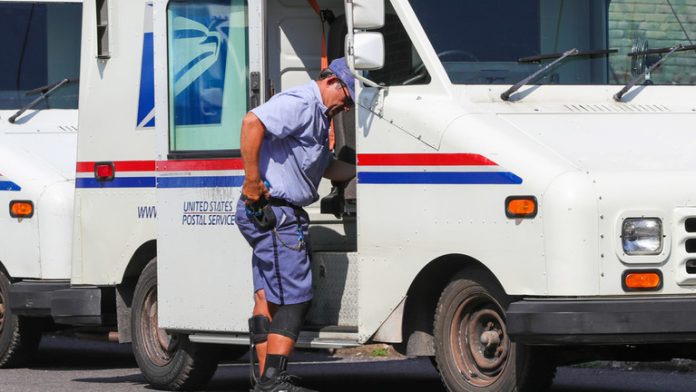 The United States Supreme Court announced on Friday that it will hear an employment discrimination case brought by an evangelical former postal employee who claims he should not be required to work on Sunday due to his religious beliefs.

Gerald Groff filed a lawsuit against the United States Postal Service after his managers refused to honor his requests not to be assigned work shifts on what he considers the Sabbath. He claimed that managers were willing to accommodate his religious needs since he started working in 2012, finding other employees to cover Sunday shifts when they were introduced in 2015.

However, after July 2018, he was disciplined for failing to show up for work on Sundays, and other employees reportedly began to resent having to cover his shifts. Groff resigned the following year, expecting to be fired, and sued his former employer for religious discrimination.

A federal judge initially dismissed his claim, concluding that the USPS had made a “reasonable” accommodation and that any further action would have caused “undue hardship” to his coworkers. Last year, the 3rd Circuit Court of Appeals agreed in a decision.

Groff, on the other hand, believes that the courts’ interpretation of “undue hardship” favors employers’ convenience over employees’ religious needs. In another religious discrimination case in 2020, the Supreme Court hinted that it might reconsider what “undue hardship” entails.

In recent years, the conservative-leaning United States Supreme Court has ruled in favor of religious-rights plaintiffs, including a Colorado baker who refused to make a cake for a same-sex wedding and two Christian families who challenged a state tuition-assistance program’s exclusion of religious private schools. A 2020 ruling strengthened religious employers’ legal protections against job discrimination lawsuits.