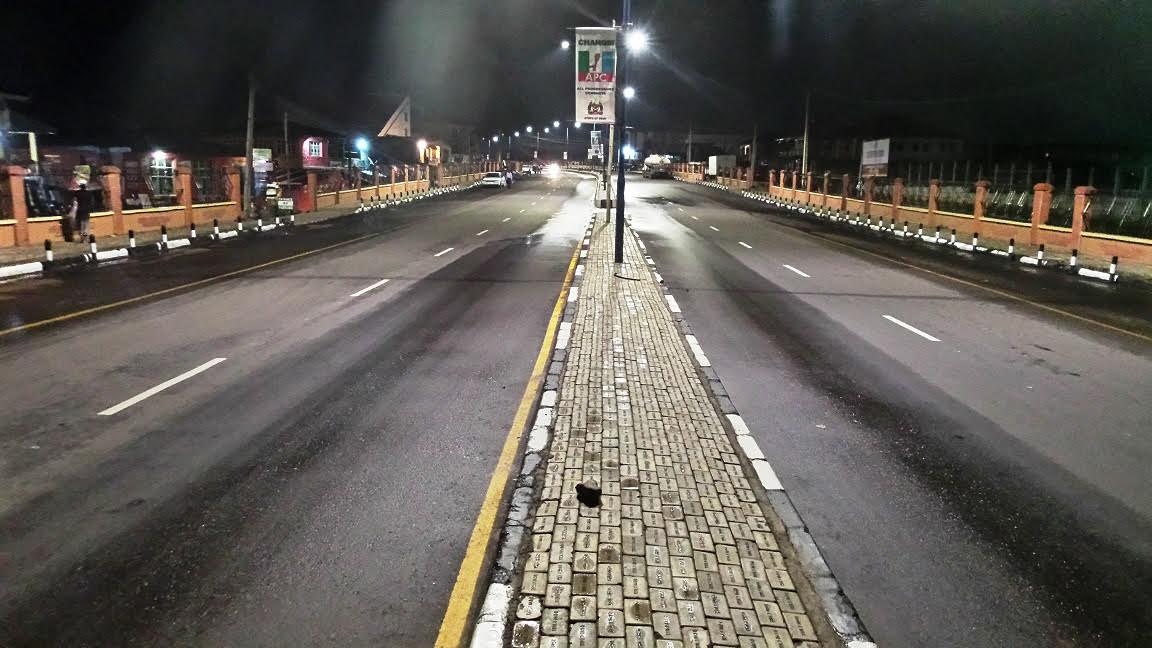 For many who have seen Osun as a state where cheap or almost free land is easily available in the urban centers, they may need to have a rethink, as check around various areas in the state reveals the value of land has increased to around 1000% and 2000% in some cases in the past few years.

In Osogbo, the state capital, a hectare of land that sold for N250,000 in 2010, now sells for N5m to N10m, depending on the area. In fact, a plot of land at the Government Reserved Area, GRA Osogbo sells for as high as N30m to N40m. The story is the same in other areas of the state. Areas like Ilesha, Ile-Ife, Ikirun, Iwo among others have seen a sharp increase in the price of land. Similarly, the prices of real estate have also taken a hit.

An Estate Valuer, Mr. Samson Ogini, who resides in Ede noted that the sharp increase in price of real estate can be attributed to the level development across the state. Ogini noted that several areas in and out of Osogbo and other areas of the state with poor access in 2010, have now been opened up. Several inner city roads have been constructed, thereby increasing the value of real estate.

However, speaking on the rate of road construction across the state, Permanent Secretary, Ministry of Works, State of Osun, Engr. Nurudeen Adeagbo stated that the administration of Ogbeni Rauf Aregbesola embarked on road construction projects across the state when he came on board in November 2010 to improve the quality of living our people, increase access to markets and drive investments into the state.

Speaking further, Engr. Adeagbo stated that the administration of Ogbeni Rauf Aregbesola facilitated the construction of 310km of roads across all local government areas, with a distribution of an average of 10km of per LGA.

“Township roads in excess of 138kms have also been completed, with the rehabilitation of Mokore farm settlement road, construction of 20KM Alaguntan-Alepaanu farm Settlement Road and the construction of 5.5 Km road at farmers plank sellers’ market, Ido Osun, among others.”

A bus driver, Ganiyu Kehinde and commercial motorcyclist, Bashiru Akinsalo who spoke separately, commended the government for intensifying efforts on road construction and bringing massive infrastructural development into the state.

Ganiyu also noted that the huge number of new roads scattered across the state has not only made access easier but have also reduced the risk of accidents on the roads.