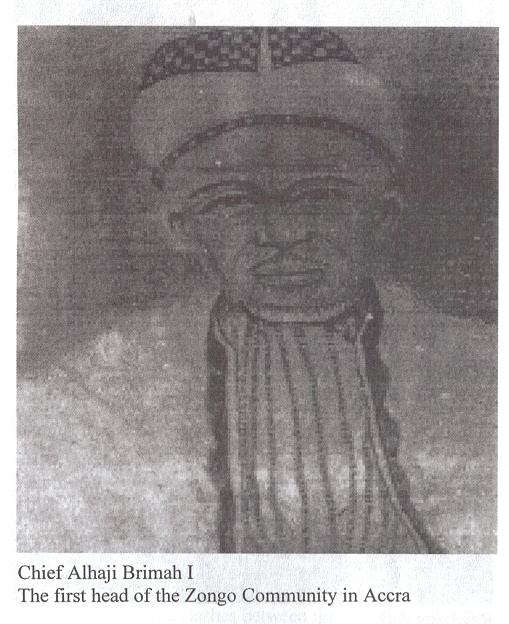 This is an account of a pioneer Yoruba chief of the Brimah kingdom from Nigeria who in 1834 bought Accra’s New Town as a farm land which he named ‘Araromi’ before beginning the settlement there.

Other Documents from Ghana Archives

Alhaji Braimah’s position was unique. Not only was he a man of considerable wealth, but he had the advantage of having visited Mecca, an unusual experience for a native of these parts, and it was these conditions coupled no doubt with a certain degree of worldly wisdom that enabled a despised Yoruba to exercise control and influence over the Hausas.

I have the honor to be Sir, Your obedient servant.