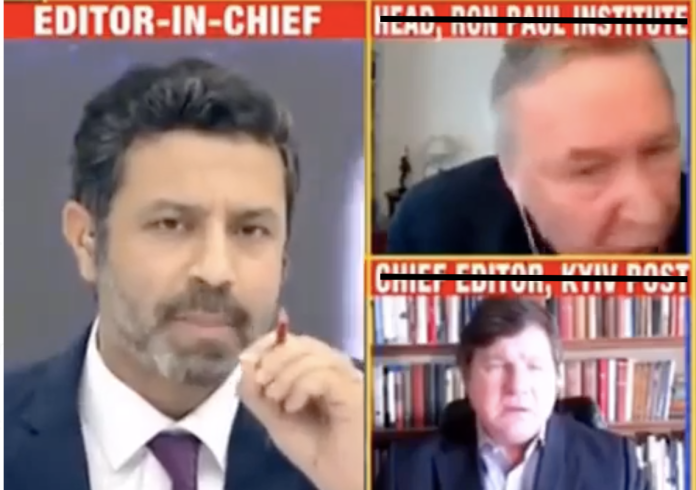 In a viral clip, an Indian broadcaster could not contain himself as he reigned abuses on a misnamed American contributor, asking him why Americans were not going to join the fight in Ukraine and only spurring Ukraine on. He continued, bitterly denouncing US ‘dropping’ Afghanistanis from airplanes, and other US abandonment actions across the South; Asia, the Middle East and Africa.

There was an error from the station which had misnamed the guests, but the sentiment was explicit.

India is being put under pressure by America for continuing to buy weapons from Russia.