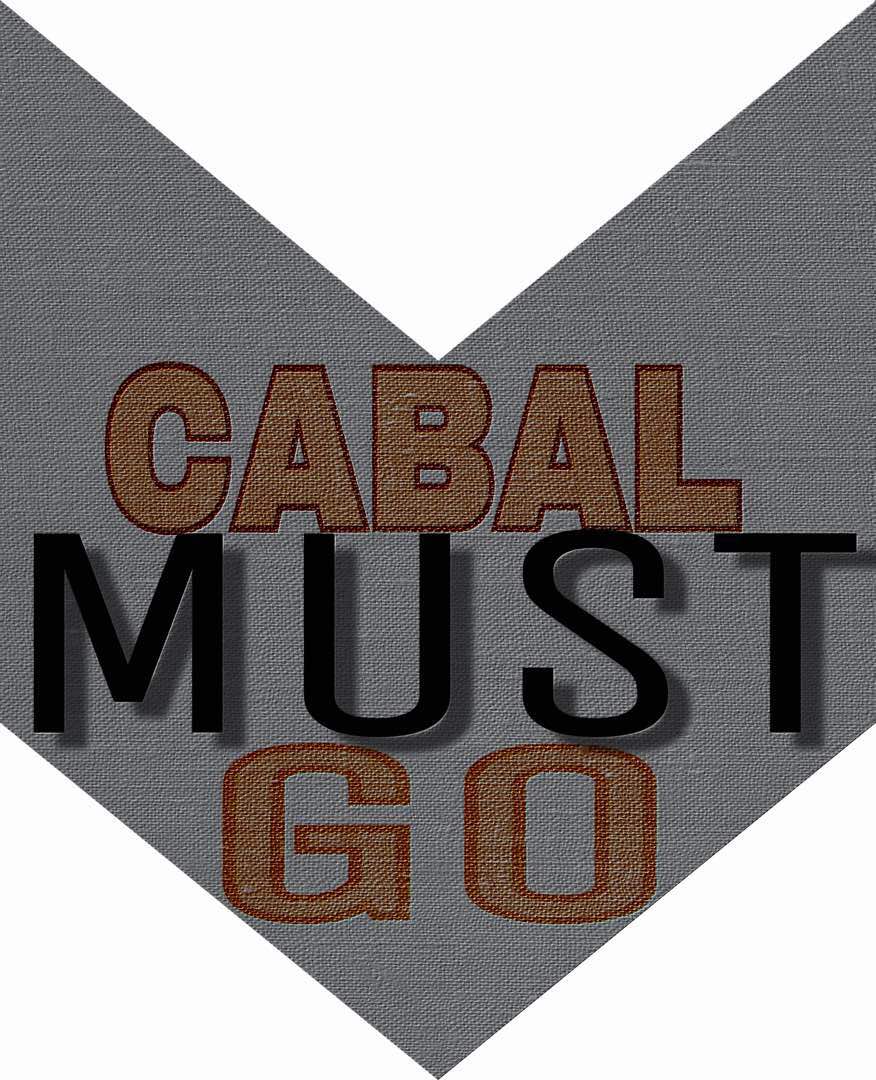 Dr Brimah of the “Cabal Must Go” movement says the Nigeria’s cabal are fighting the youth revolution backwith attempts to suppress free speech via so-called campaigns against hate speech and fake news.

Nigerian military which recently announced​​ that they monitor Nigerians’ social media, is part of the aggressive campaign to turn Nigeria into a police state so as to protect the frightened cabal, Brimah says.