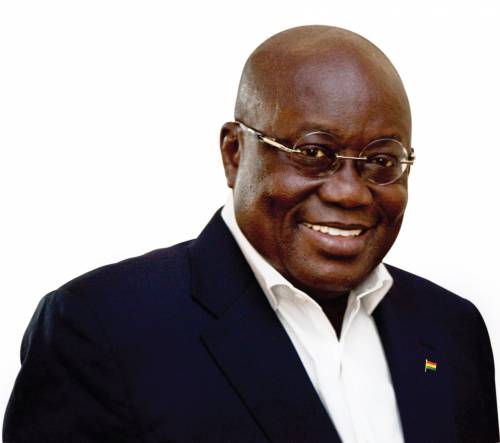 President Mahama’s bid for reelection was hurt by widespread voter disaffection with an economy that has stalled and a sense that the incumbent president had lost touch with everyday Ghanaians.

Mr. Akufo-Addo rode a populist message into office, promising voters that he would reverse the rot of the past few years of the NDC’s rule. Results of polls showed that the opposition party capitalized on Ghanaians’ desire for change to upstage the incumbent President.

The national electoral body has not officially declared the results, but most Ghanaians have accused the body of complicity as it has stalled in announced results of the election as widely expected by a majority of Ghanaians. – SR