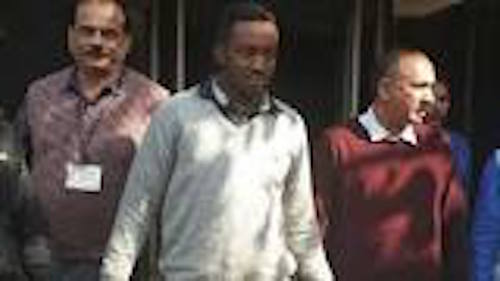 India’s Narcotics Control Bureau (NCB) has recovered 1.3 kilograms of fine quality Colombian cocaine stashed in 90 capsules from the stomach of a Nigerian , who had come to Delhi from Lome, Togo.

According to The Times of India, the accused was taken to hospital where an X-ray confirmed the presence of foreign bodies in his stomach.