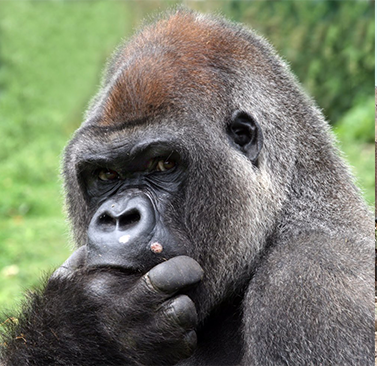 By Nour Kteily and Emile Bruneau

When 14-year-old Ahmed Mohamed brought a homemade clock to school, he probably expected accolades, not arrest. But that’s what happened to the ninth grader, who was pulled out of class, questioned by police then brought (in handcuffs) to the station for fingerprinting and questioning. He wasn’t even allowed to call his parents.

What could explain why school officials saw a bomb, not a science project? Why did police see a terrorist-in-training, not a mild mannered honors student in a NASA t-shirt?

Our research suggests a simple but troubling answer — they might not have seen him as fully human.

Dehumanization is a phenomenon by which people see others as somehow “less than human.” Psychologists have linked this perception with everything from perceiving others as primitive and backward to seeing the dehumanized as savage, and aggressive.

In a recent set of studies, we assessed this perception in the most explicit terms possible. We showed 1,065 American participants photos of the “ascent of man” image and asked them to rate (on a 0 to 100 scale) how “evolved” they perceived different groups to be. A score of 100 corresponds to an image of a modern “full human,” and a score of 0 corresponding to an image of an ape-like human ancestor. Muslims, we found, are the most readily dehumanized groups. Our American participants rated Muslims about 12-15 points lower than Americans on our scale (they were rated over 20 points lower in a smaller sample of British participants). Consistent with the idea that dehumanization is driven by a sense of threat, we found that dehumanization of Arabs was greater in the days after the Boston Marathon attacks.

Our results have troubling implications. By dehumanizing members of certain groups, we see them as more threatening and aggressive. This might help explain how an innocuous experiment became a menacing threat. By framing innocent actions as dangerous— and responding accordingly—we create a perception among those we treat this way that they are seen as animals. “It made me feel like I wasn’t human,” Ahmed said yesterday in a video interview. Now that is alarming.