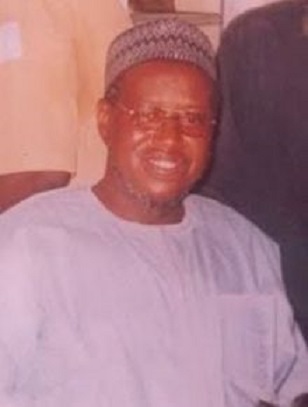 It was a tragic incident in the morning of 13th April 2007 when a very popular Islamic scholar was assassinated in his mosque while he was praying. Now 8 years after, the killers are still at large. Where are the killers?

I can recall that Mallam Jafar was killed shortly after he made startling revelations about Boko Haram and the extreme dangers they pose to the people of Borno and Nigeria in general. He confirmed that the then governor of Borno State and the security agents were fully aware of the sinister plans of Mohammed Yusuf, the leader of the despicable sect. All these are contained in an audio cassette which contained his famous prophetic warnings about the impending calamity that shall befall Borno State in particular and the nation in general if Boko Haram was not quickly and decisively nipped in the bud. He called on security agents and law enforcement to be up and doing amongst several other enlightening insights contained in the lecture. May his soul rest in Raudhatul Jannah and may his killers neve know peace for rest of their lives