Today, 28 November 2016, marking the six-year anniversary of “Cablegate”, WikiLeaks expands its Public Library of US Diplomacy (PLUSD) with more than half a million (531,525) diplomatic cables from 1979.

In the Middle East, the Iranian revolution, the Saudi Islamic uprising and the Egypt-Israel Camp David Accords led not only to the present regional power dynamic but decisively changed the relationship between oil, militant Islam and the world.

The uprising at Mecca permanently shifted Saudi Arabia towards Wahhabism, leading to the transnational spread of Islamic fundamentalism and the US-Saudi destabilisation of Afghanistan.

Osama bin Laden would leave his native Saudi Arabia for Pakistan to support the Afghan Mujahideen. 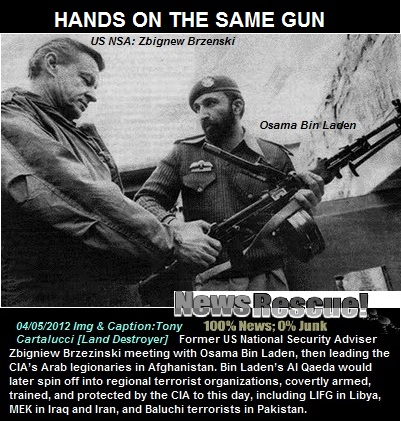 The invasion of Afghanistan by the USSR would see Saudi Arabia and the CIA push billions of dollars to Mujahideen fighters as part of Operation Cyclone, fomenting the rise of al-Qaeda and the eventual collapse of the Soviet Union.

The 1979 current of Islamification spread to Pakistan where the US embassy was burned to the ground and Pakistan Prime Minister Zulfikar Ali Bhutto was executed.

The Iranian hostage crisis would go on to fatally undermine Jimmy Carter’s presidency and see the election of Ronald Reagan.

The rise of al-Qaeda eventually bore the September 11, 2001 attacks in the United States, enabling the US invasion of Afghanistan and Iraq and over a decade of war, leaving, at its end, the ideological, financial and geographic basis for ISIS.

The Iranian revolution and Saddam Hussein’s rise to power and the subsequent Iran-Iraq War would connect with the 1979 Sandinista revolution in Nicaragua to produce the Iran-Contra affair and the indictment of 12 US administration officials including Secretary of Defense Caspar Weinberger.

Elsewhere, Thatcher won in the UK, Rhodesia became Zimbabwe, Idi Amin fled Uganda and the ANC made the decision to militarily resist Apartheid.

In the United States, the Three Mile Island nuclear incident led to a turning away from the construction and development of new nuclear reactors, increasing the reliance on oil and coal for decades.

While the 1979 SALT II agreements made some progress in reducing the risk of nuclear war, nuclear preparations and testing were stepped up elsewhere. The US decided to place Pershing and Cruise missiles in Europe and a South African/Israeli nuclear test was detected by US early warning satellites.

China officially came in from the cold and Deng Xiaoping visited the United States in a defining strategic re-orientation by both states.

In 1979 it seemed as if the blood would never stop. Dozens of countries saw assassinations, coups, revolts, bombings, political kidnappings and wars of liberation.

In the extremes and contestations of the Cold War, 1979 saw some grim culture to go with the times: ACDC produced “Highway to Hell”, Francis Ford Coppola gave us Apocalypse Now, while for Pink Floyd it was just “Another Brick in the Wall”.

What follows are some example areas of events from 1979 covered in the new documents.