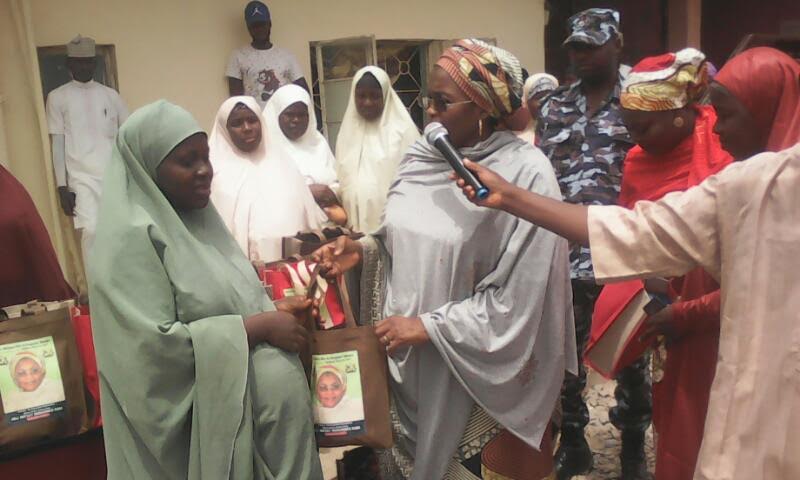 In her remarks, Haj Hafsat said,” I am donating this kits to you voluntary so that to complement
the effort of the Foundation.”

She urged religious and traditional rulers in the state to sensitize husbands in their domain on the need to allow their pregnant women to go for ant-natal.

On the foundation, Hafsat said, “we are going to write a report and submit to Governor el-Rufai, to show him the effort the foundation is doing especially on health issues so that to come to the aid of the
foundation.”

“We will explain to him show that this school exist in the state especially as its has  graduated about one thousand midwifery who are now in various hospitals in the state.”

“I believed my Governor has a listening ears especially on heath issues and this will pave way for the state government to partner with you on health issues.”

“Also on our part as a ministry, we will see how we can assist you especially on health issues.”

She then commended the Founder of the Foundation Haj Maryam Abubakar for her humanitarian service to the community.

Earlier in her remarks, the Matron of the Foundation Mrs Maryam Abubakar emphasized on the importance of anti-natal for pregnant women, saying, regular attending  ant-natal can assist pregnant women to know if she is having any problem. 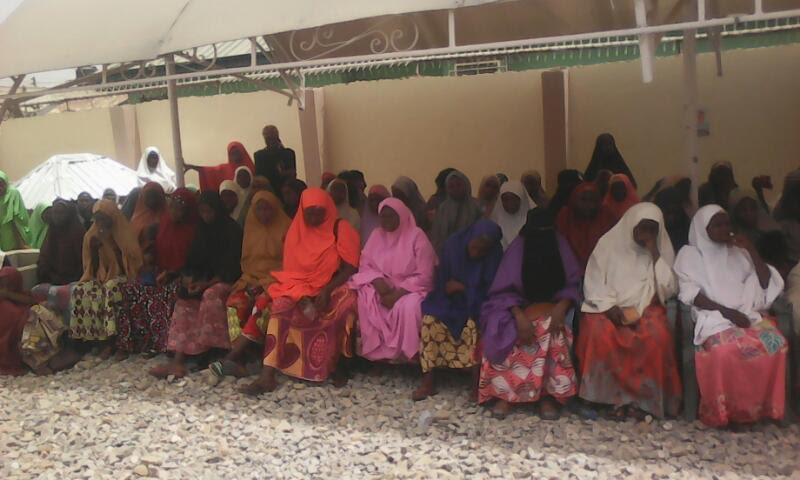 She emphasized on the importance of breath feeding, saying assist on the health of the babies.

Also in her remarks, the Chairperson of the Foundation Haj Maryam Abubakar thanked the commissioner for the donation.

She also said, ” at the foundation we have been offering free anti- natal for pregnant women as well as, donate free drugs to them.”

Some of the beneficiaries, one Falinat Yakubu, Zulaifat Salisu and Rodah Yakubu expressed delight for the donation and  called on other pregnant women to always go for ant-natal so that to avoid facing any
problem during delivery.