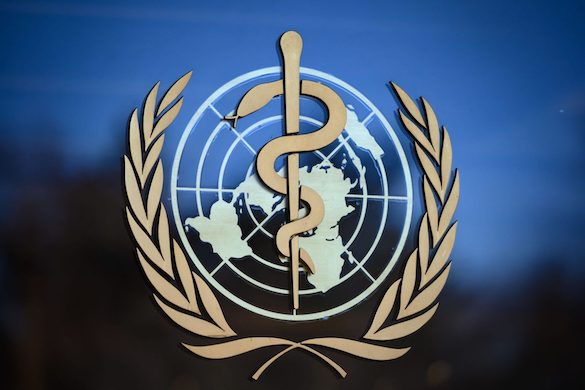 This piece is a FlashBack of our article initially RESCUED and published January 4th 2010. This article was directly culled from an AlJazeera report back then.

Aljazeera- A joint report into the handling of the H1N1 outbreak has found that some scientists who advised governments to stockpile drugs, had previously been on the payroll of big drug companies.

The scientists were working for the World Health Organisation, whose decision to name the flu a “pandemic” is also coming under scrutiny from European investigators.

The WHO stands accused of exaggerating the dangers of the H1N1 outbreak, which emerged in April last year.

Across Europe, governments are now trying to resell their stockpiles of swine flu vaccine.

An emergency committee of the WHO has been waiting for signs of how the virus is developing in the southern hemisphere winter before making a full pronouncement on its state.

It will be recalled that towards the end of last year, Heath-care workers in the US waged a big battle against being forced to accept these vaccines during the so-called pandemic. Time Link1, Time2

Trump, after lauding coronavirus vaccines in a Fox interview, says the booster shot plan "sounds to me like a money-making operation for Pfizer." pic.twitter.com/Naz2MZhHGJ

The committee, composed of 15 external advisers, believes it is critical for countries to maintain vigilance concerning the pandemic, including necessary public-health measures for disease control and surveillance, Margaret Chan, the WHO director-general, has said in a statement.

Chan said that pandemic flu activity was expected to continue, and the committee would meet again by mid-July to review the status of the outbreak once more data from the winter influenza season in the southern hemisphere was available.

The panel met on Tuesday, but Chan delayed any announcement until Thursday as the committee, whose members were spread around the world for the meeting by teleconference, put the final touches to the wording of their recommendation.

Chan’s decision, based on the committee’s recommendation, means that the outbreak, widely known as swine flu, remains at phase 6 on the WHO’s pandemic scale, which has been at the top level of 6 since June 2009.

WHO experts say the virus remains a threat to some vulnerable people, notably pregnant women, young children and those with respiratory problems, and such groups would continue to need vaccinations.

“We’re still in the pandemic,” Gregory Hartl, a WHO spokesman, said.

Fiona Godlee, the editor-in-chief of the British Medical Journal (BMJ), told Al Jazeera the findings were “not surprising” but that the public should be “shocked by this”.

“This was a major decision that affected governments around the world, vast sums of public money and private profit, and we need to really understand exactly the extent to which WHO’s advice was influenced by the pharmaceutical industry,” she said.

“The extent of misjudgment was really very profound in this case.”

But Hartl of WHO said: “It is predicted that H1N1 will continue to be the primary or overwhelming virus among influenza viruses for quite a while.

Did WHO overstate H1N1 threat?

Last week the British Medical Journal published an article accusing the World Health Organization (WHO) of conflicts of interest with regard to H1N1. The authors accused the organization of exaggerating the severity of the virus, and of taking advice from experts with ties to vaccine- and antiviral-producing pharmaceutical companies. Read full