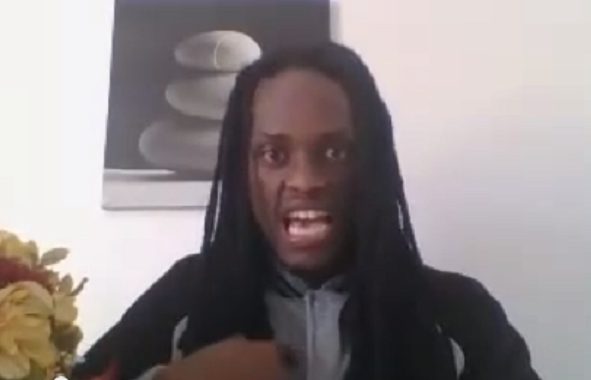 The recent wave of xenophobic attacks in South African especially against fellow Africans is unfortunate, regrettable, and condemnable.

History will no doubt remember this killings, and the perpetrators will never be forgiven. This is because, Africans especially Nigeria played a very vital role in the fight against apartheid in South Africa. Nigeria has spent a lot and accommodated a lot of South Africans in the spirit of brotherhood and Africa’s liberation. Now it is South Africans that are attacking their fellow Africans, killing them and looting away their properties. It is awkward and irrational pay back gesture.

Xenophobia in it self, it is a barbaric thing of the past. No country, state, or nation can survive on it’s own. That was why Europeans despite their development had to smelt their differences and unite under the cover of European Union.

International organizations like UN, AU, WHO etc were created purposely to assist and help countries. Legally registered foreigners that pay taxes in a country are more important to that country that its criminal citizens. America is a country that accept all people. That is why an African-Americans, Arab-Americans, Latino-Americans etc, feels more of been Americans than their ancestral background. That is because, the US understands and harnesses the benefits in diversity and capabilities.

I call on the South African government to protect all foreigners within its domain and to protect their properties also. The perpetrators of this xenophobic attacks should be brought to justice irrespective of their status.

The government should also apologies and compensate victims of the barbaric attacks – with assurance that such will never be allowed that happen again.